Don’t Be Discouraged Because God, the Holy Spirit, and the Lord Will Do It for You 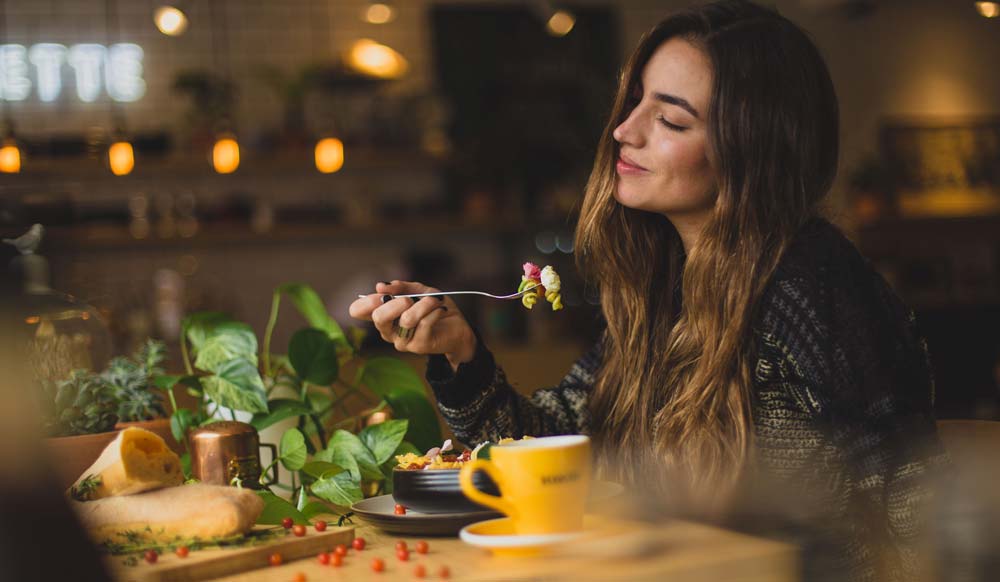 “Let us not become weary in doing good, for at the proper time we will reap a harvest if we do not give up.”

Everyone faces discouragement from time to time. However, God says to all, “Do not be discouraged.” When the time comes, your hopes will come true—if not in the physical world, then in the spiritual world. There is no need to be discouraged, especially when you are doing something good. God will reward you according to your good deeds.

Since God is Omnipotent and Omniscient, He will personally repay you in unimaginable ways. God gives tremendously. He rewards you enormously: if you do only as much as the eye of a needle, you will receive as much as a wide tunnel. This is God’s absolute law. Because God is not a human being, He has the power and the ability to reward you extremely generously. For the little that you’ve done for Him, He works so much upon you and gives to you so tremendously. Human beings start counting from number one, but God starts counting from one trillion. God is this incredibly generous.

Sometimes God will inspire you to do things or bless you through other people or through the environment and nature. He inspires you tenaciously so that you may reap accordingly. God blesses you in tens of thousands of different ways.

Be sure to know that because God loves you, He gives to you abundantly even though you’ve done only a little. When human beings contribute only a little, God talks and boasts about it a lot. It’s similar to what parents do. They exaggerate so much based on something small that was done for them. Why? Because they are overjoyed and because they love their children so much.

Do not be discouraged but wait for God’s timing

In the course of your everyday life, you may become discouraged when you see your own life or when people fail to live up to your expectations. But God says, “Don’t be discouraged.” because God’s time has to come and He has to carry things out. When God’s time comes, He will make it happen for you. So don’t just look at man’s time but look at God’s time. God has to reward you—not people.

Especially those who have believed in God, served Him, delighted in Him, and have done good, don’t be discouraged because God has already rewarded you for your righteousness. It was God who had inspired you to do it and to subsequently gain from it. So do not be discouraged while doing what’s good or righteous. And do not quit along the way. God who is the owner of time will give to you appropriately. At that moment, you will reap many things.

Ask, Seek, and Knock on the door! 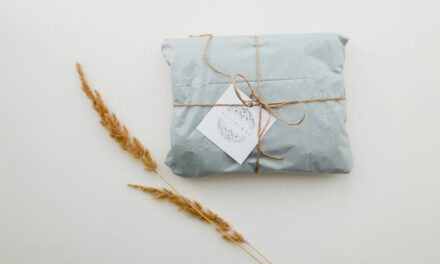 Give Glory to the Trinity by Taking Action 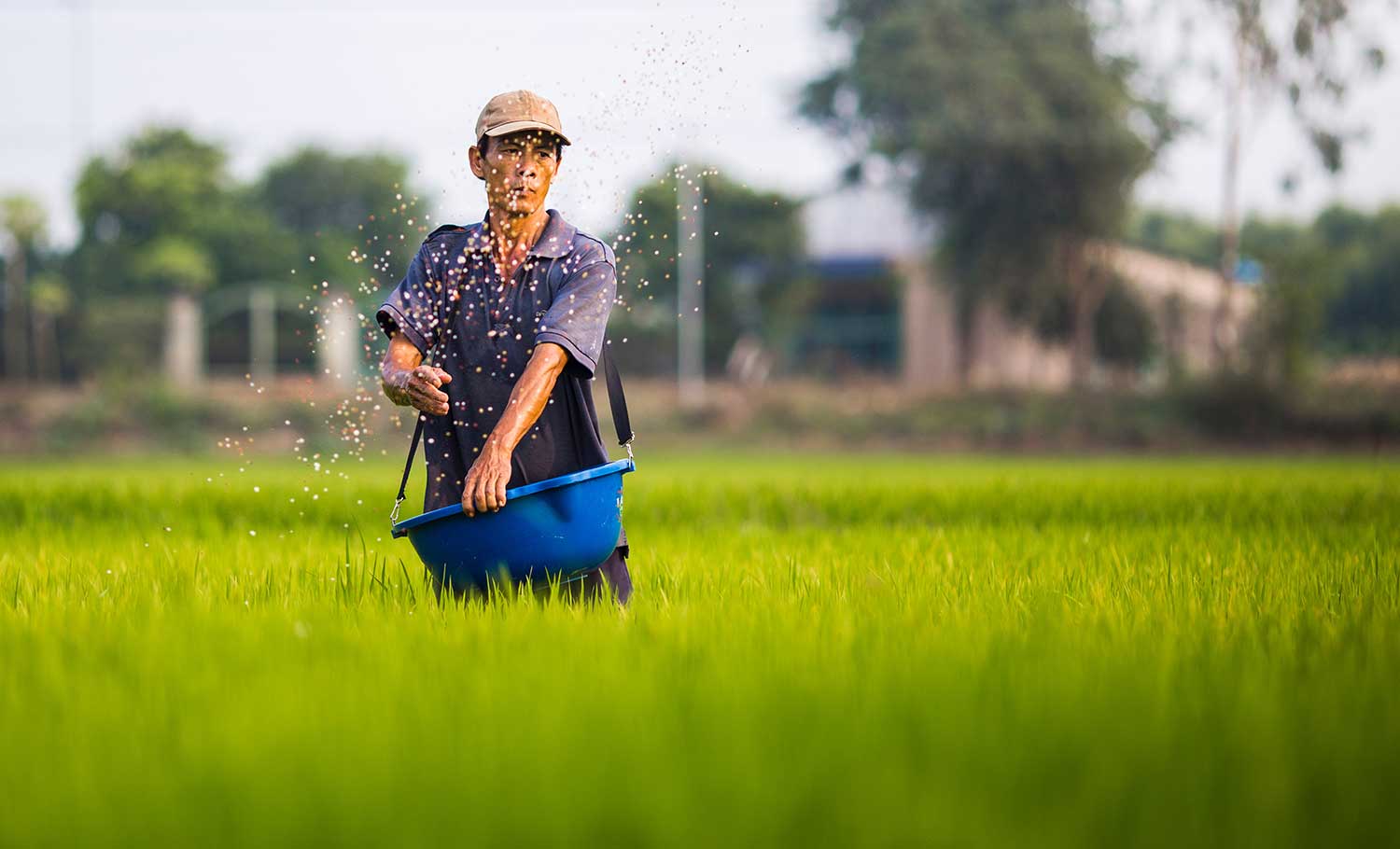 Prepare Yourself and Your Daily Life Well 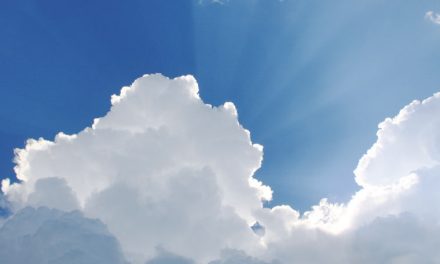 When You Become Perfect, You Become Divine. Be Perfect as God is Perfect.