Do Not Hesitate. Do Not Wonder Whether You Should Do It or Not. 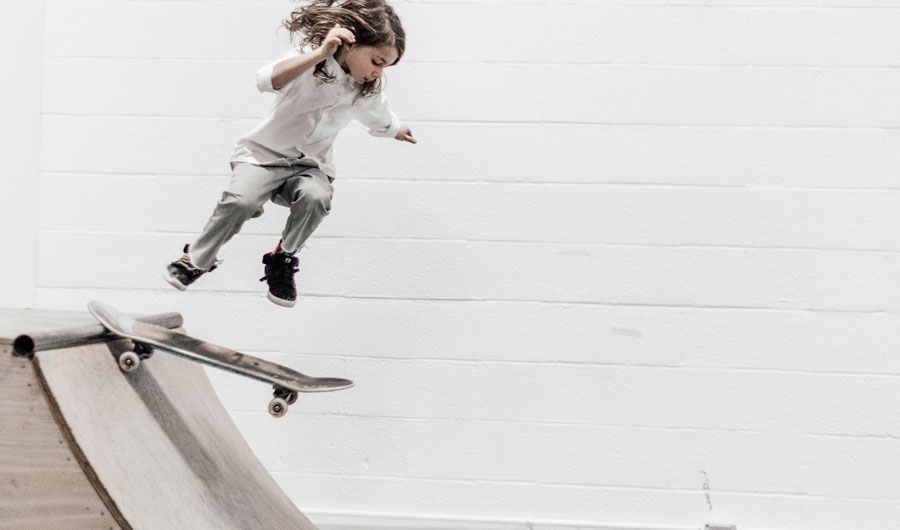 He said to them, “How foolish you are, and how slow to believe all that the prophets have spoken! Did not the Messiah have to suffer these things and then enter his glory?” And beginning with Moses and all the Prophets, he explained to them what was said in all the Scriptures concerning himself.

As the body without the spirit is dead, so faith without deeds is dead.

The Word of God describes what we must do and what we must not do. First, we have to correctly discern which things we should be doing; then we can make plans to do that work. Considering the past, each one of us has experienced a situation in which we had planned to do something but couldn’t follow through when the time came to implement it. Our heart’s sentiments had changed from when we originally made the plans, so our actions were hard to carry out. Your heart has to be inspired in order for your body to move. But the time you make plans to do something and the time you are actually able to do it are different. Sometimes unexpected circumstances arise that make you question whether you’re actually meant to follow through with your original plans. But if you had planned to do something, you should do it no matter what happens.

This is especially important when you make a promise to God. Even if there are difficulties and you have a change of heart, you must endeavour to keep your promise to God through strife and toil.

People don’t realize how much loss they incur when they don’t carry out their plans or promises. On the other hand, the more you actually do what you said you would do, the more it brings glory to God.

Succeed by taking action no matter what

People have a hard time doing things in reality because they either lack the skills, lack wisdom and discernment, or because the situation changes.

Let’s say you planned to hold an outdoor event, but it snowed on the day of the event, so you hesitated and wondered whether or not to cancel the event. A leader should be tenacious in their work and do things for others without hesitation. You don’t know what you’ll miss out on if you don’t do it, so you should carry out your plans readily, being joyful and giving glory to God. It’s like when you go skiing: you shouldn’t hesitate at the top of the hill. If you’re going to ski down sooner or later, don’t debate about it, but push forward and go; then you’ll gain confidence along the way.

Be united with God in everything that you do

Whether people believe in God or not, He controls history on Earth. Instead of wondering whether or not you should believe, or whether or not you should do something, do it boldly with faith in God. If there are things you couldn’t do in the past, it’s because God wasn’t with you. If God does it with you, then there’s nothing you can’t do. No one thought that David would defeat Goliath, but David knew he could do it because he fought together with God. In this way, live a victorious life by doing everything together with God. 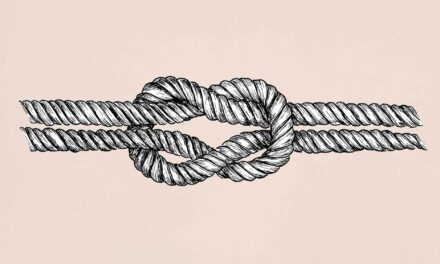 People of Mission Must Always Become One With the Trinity and Take Action; Only Then Will They Win and Triumph

God Watches Closely Over Us, So Take Action Properly

Pay Attention and Use Your Nerves. Guard Your Heart 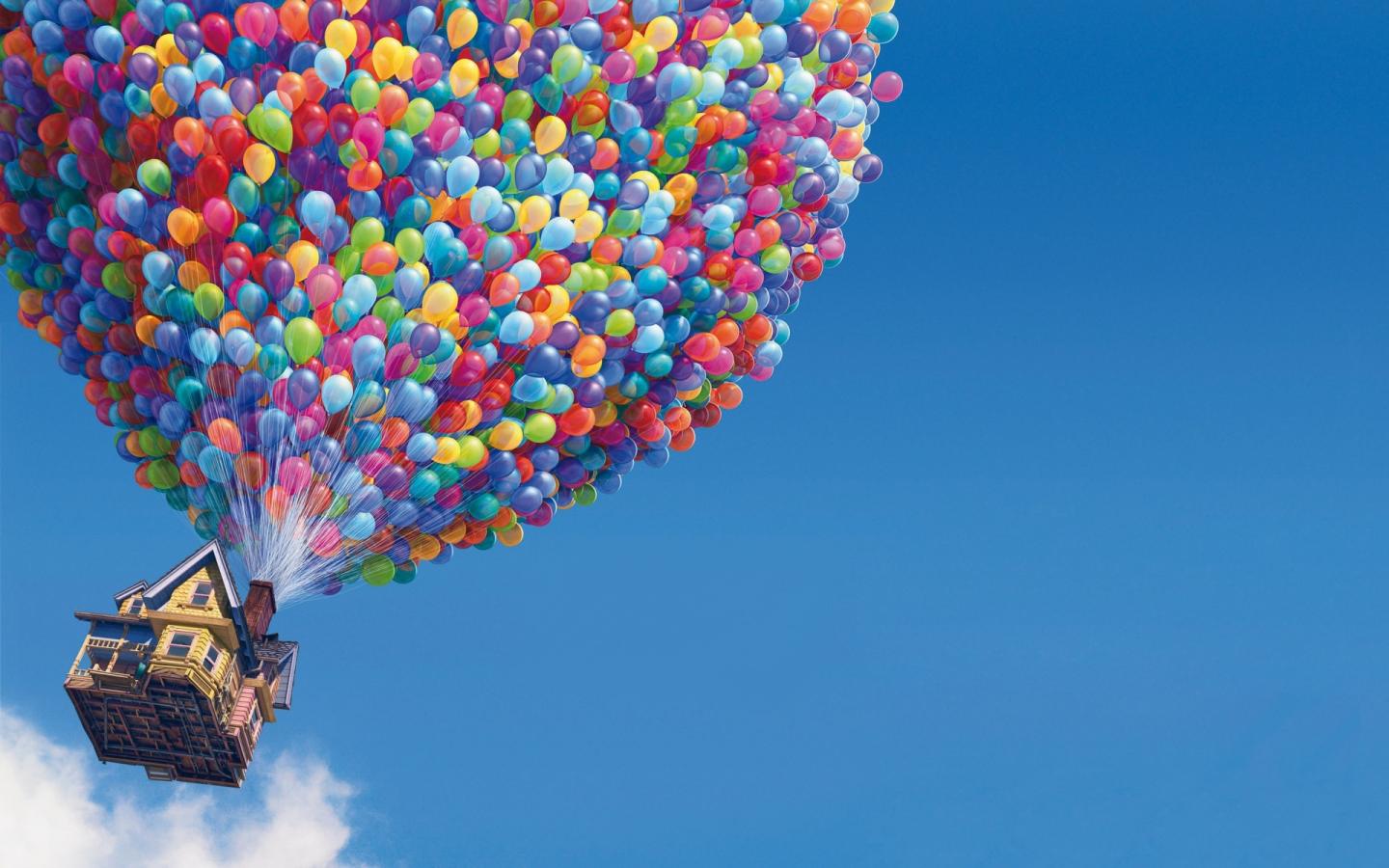