On the day the Lord gave the Amorites over to Israel, Joshua said to the Lord in the presence of Israel:

“Sun, stand still over Gibeon, and you, moon, over the Valley of Aijalon. God, please stop the sun!!”

So, the sun stood still, and the moon stopped, till the nation avenged itself on its enemies. ~ Joshua 10:12-13

Did the sun really stop because of a prayer?

3,400 years ago… The Israelites were enslaved and went through suffering in Egypt for 400 years.

When it was time, God sent Moses to the Israelites to lead them out of Egypt. After passing through the Desert of Zin, they headed towards their homeland, Canaan.

Afterwards, it was Joshua who carried on Moses’ mission to lead the people to Canaan. Joshua had to battle against the 31 tribes residing there to regain Canaan.

God said to Joshua, “Be strong and courageous. Don’t be afraid, because I am with you.”

Joshua believed in the Word of God and fought. God was with Joshua’s army, so they gained victory one after another.

One time, the five kings of the Amorites joined forces and led their army to attack the Israelites.

Joshua shouted to the people, “Be courageous! We are God’s army! Victory belongs to God!”

Joshua’s army attacked bravely and they completely defeated all their enemies one after another.

With victory right before their eyes, Joshua looked up into the sky and saw the setting sun.

Joshua thought, “We will lose the battle if the sun sets!”

So, he prayed to God earnestly, “God, please stop the sun!”

But God neither stopped the sun nor the earth

God hurled large hailstones down on the enemies, and many died. The five Amorites kings were driven by fear when they saw the fallen soldiers.

Finally, they fled. In this way, God spread fear in their hearts and mind.

As a result of losing their kings, the Amorite army lost the will to fight and took flight. Joshua’s army thus gained complete victory.

After the battle, Joshua looked up at the sky and saw that the sun was still there, as if the sun had stopped. It’s because God helped them to end the battle quickly.

Their faith that God was with them uplifted the morale of Joshua’s army and allowed them to focus well during the battle. This enabled them to gain victory swiftly, creating a miracle of time.

Prayer has the power to create miracles. 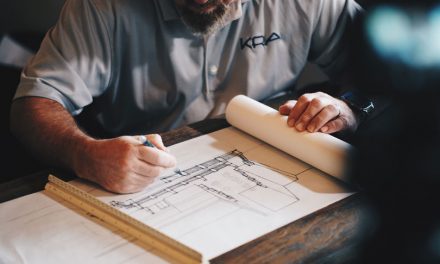 Depending on What You Do, the Outcome Becomes Either Good or Bad 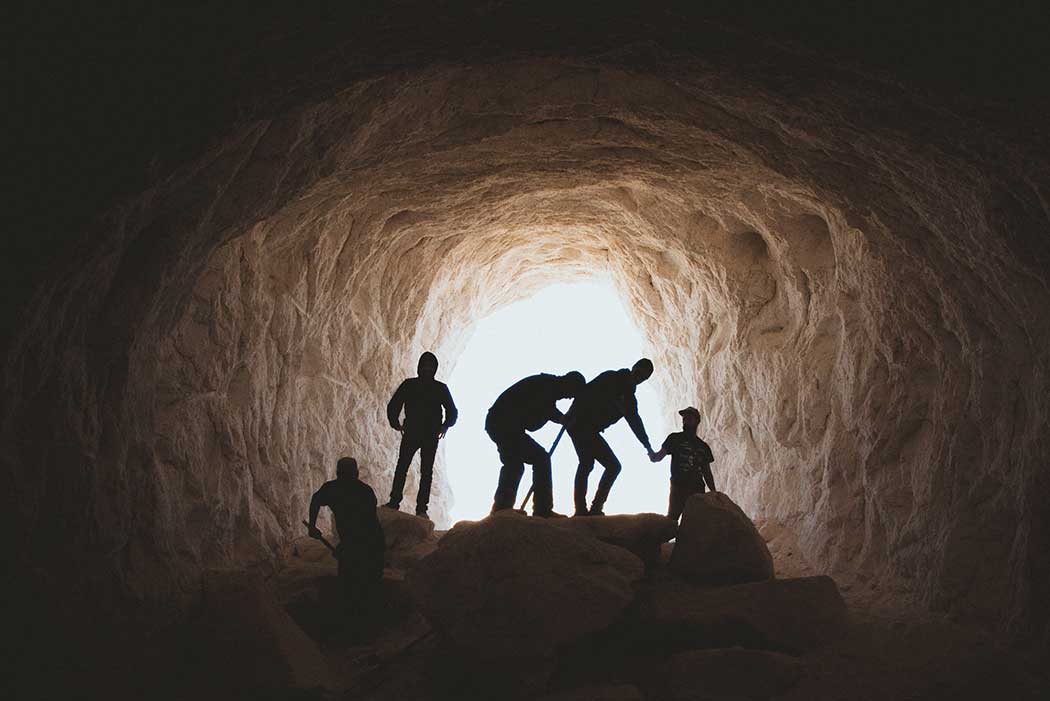 A Message of Wisdom: What You Need to Do 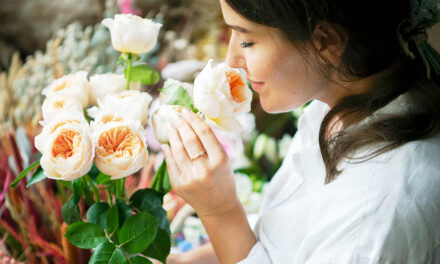 Those Who Make Peace Are Blessed

Ask, Seek, Knock on the Door