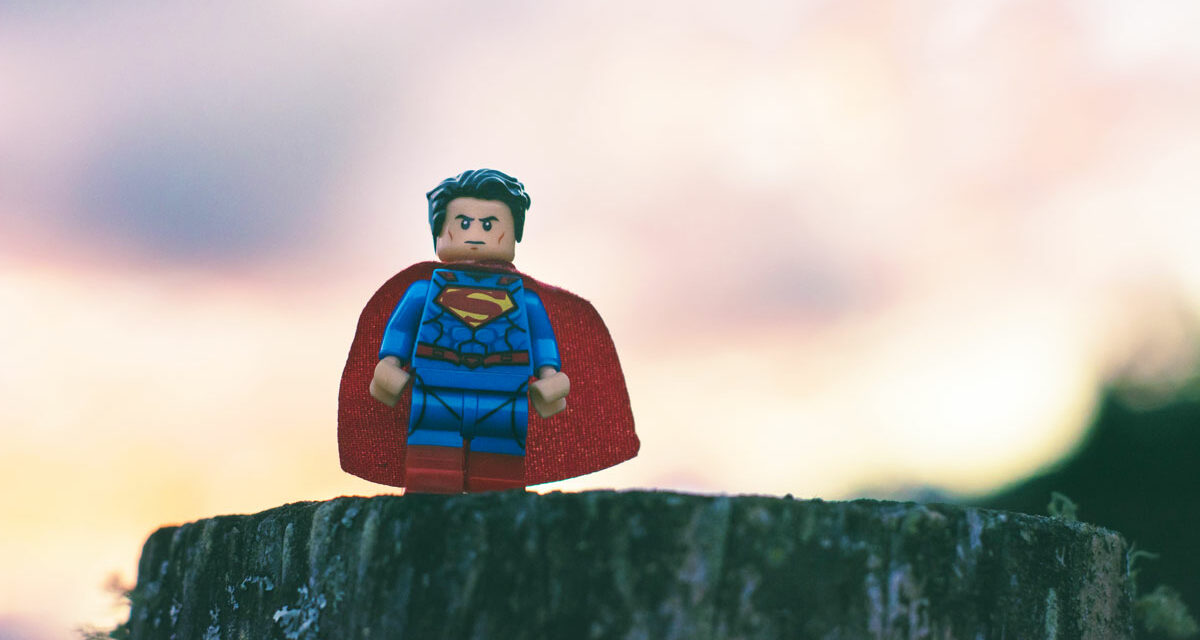 There was a time when Jung Myung Seok went up the mountains next to his home to look for footprints. Since the Bible said Jesus was going to come riding on a cloud, he would stare at the sky from time to time. Whenever a cloud would pass by the mountain peak, he would go to check.

On one occasion during winter, he actually discovered footprints in the snow. He thought it was Jesus, so he ran down the mountain. From afar, he spotted a man walking along the road. When he reached the man, he found out that it was just a person from a neighboring village.

He was a simpleton, but he believed in the Bible earnestly. Since the Bible said a person with faith as small as a mustard seed could move mountains, he prayed to move the mountains surrounding his home. Of course, the mountains didn’t move.

Still, the Bible was a curious thing to Jung Myung Seok. So he kept praying, trying to resolve his curiosities and understand what the purpose of living was. In order to receive answers to his questions, he did what any farm boy would do during his spare time. He prayed. Years passed, and he came to know God more. The more he knew, the more he loved God.

But that didn’t mean he didn’t face any difficulties. He lived in a desolate valley, trying to live off of his parent’s meager earnings. His mother would try to sell the vegetables they grew, sometimes needing to beg.

Historical Record: A Spirit’s Authority, Fame, and Position. Love and Righteousness Show up Clearly as the Spirit’s Beauty. 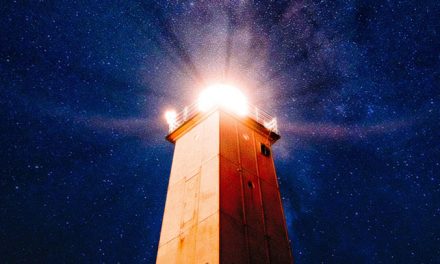 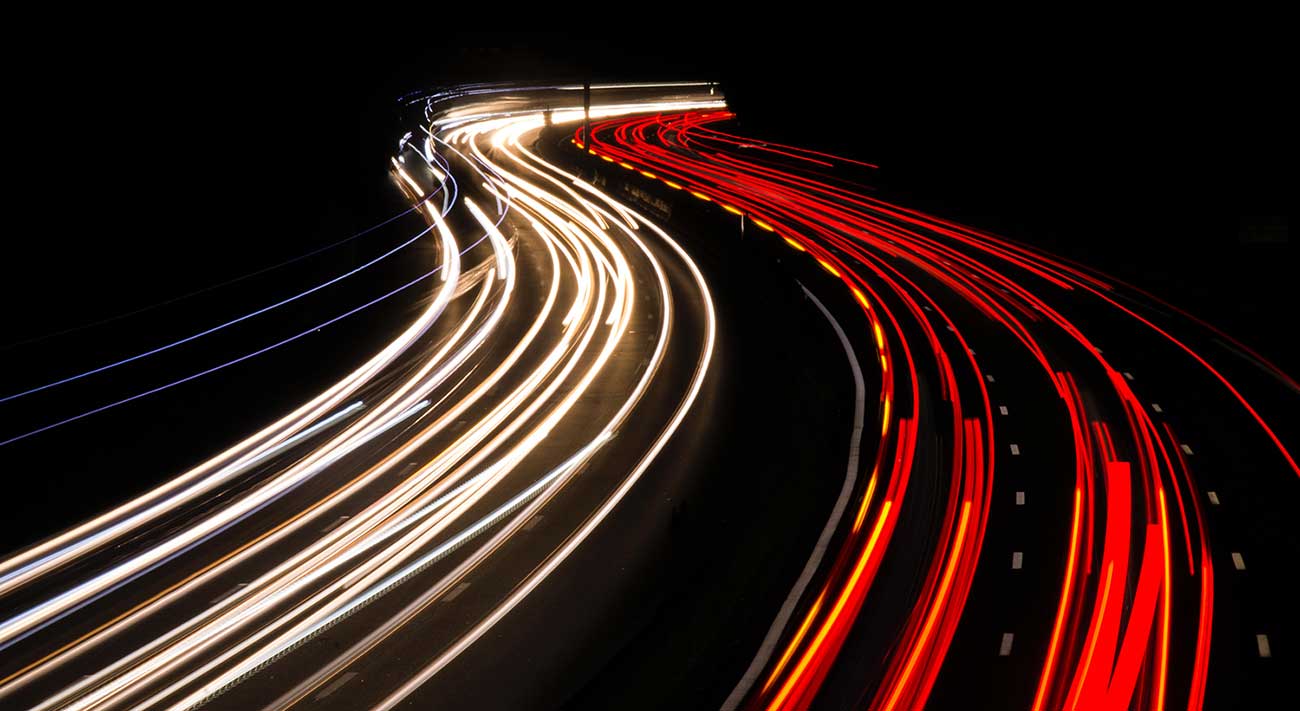 Take Action As If You Were Catching Light