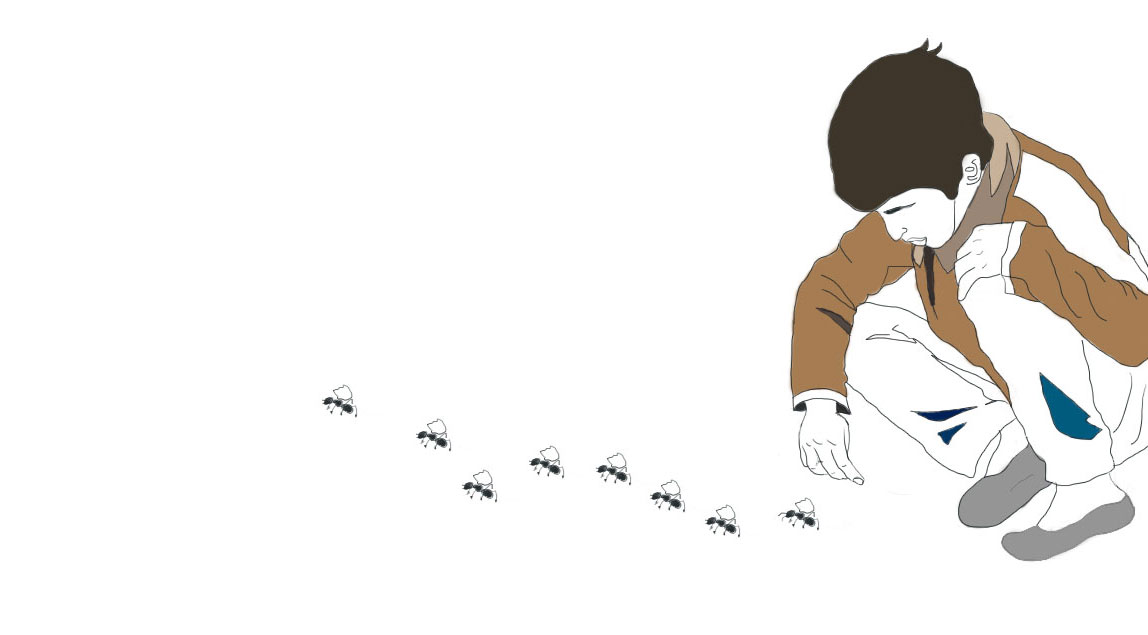 Pastor Jung Myung Seok is a person who is enthusiastic about observing nature. When he was in elementary school, he noticed some ants working and started watching them.

He began to speak to the ants,

“How can you guys work so well even though no one tells you to work? You should rest. You might die while working so hard. If I dig the dirt with my hands for an instant, I will dig far more than what you can dig in 100 days.”

Even though he kept talking to them, there wasn’t even one ant that could understand him or one that asked him to do the work for them.

Ultimately, he realized that he wouldn’t be able to get through to the ants unless he, himself, became an ant.’

However, his realization did not end there. As a person who has always been seeking God’s wisdom from a young age, he also realized that

Jesus was born on the earth and became the son of God. God used Jesus as His spokesman to preach the gospel, to deliver His messages, to display His love, and to save people. That is why Jesus said:

“Anyone who has seen me has seen the Father. The one who looks at me is seeing the one who sent me.”

Jesus became the body of God, and thus a new door of communication was opened between the Divine Being and human beings. People who believed in Jesus Christ entered the era of the New Testament. As Pastor Jung Myung Seok continued to pursue a life of faith, he realized more clearly that God conveys His actions and Will through human beings. Therefore, out of his love for God and human life, he also prayed that one day he could be used greatly by God to save lives. 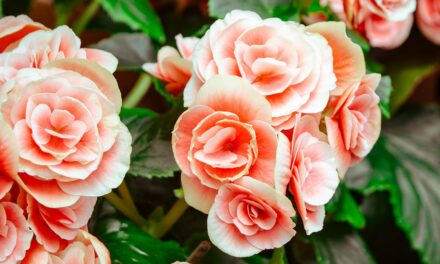 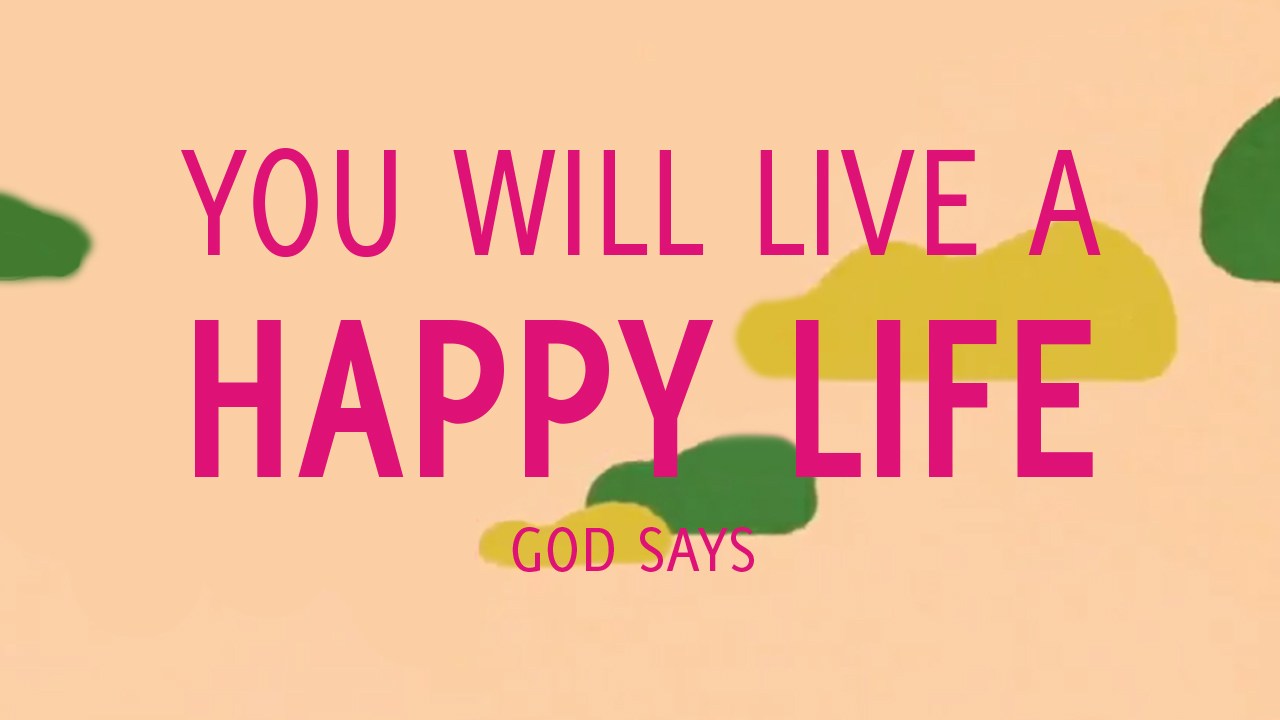 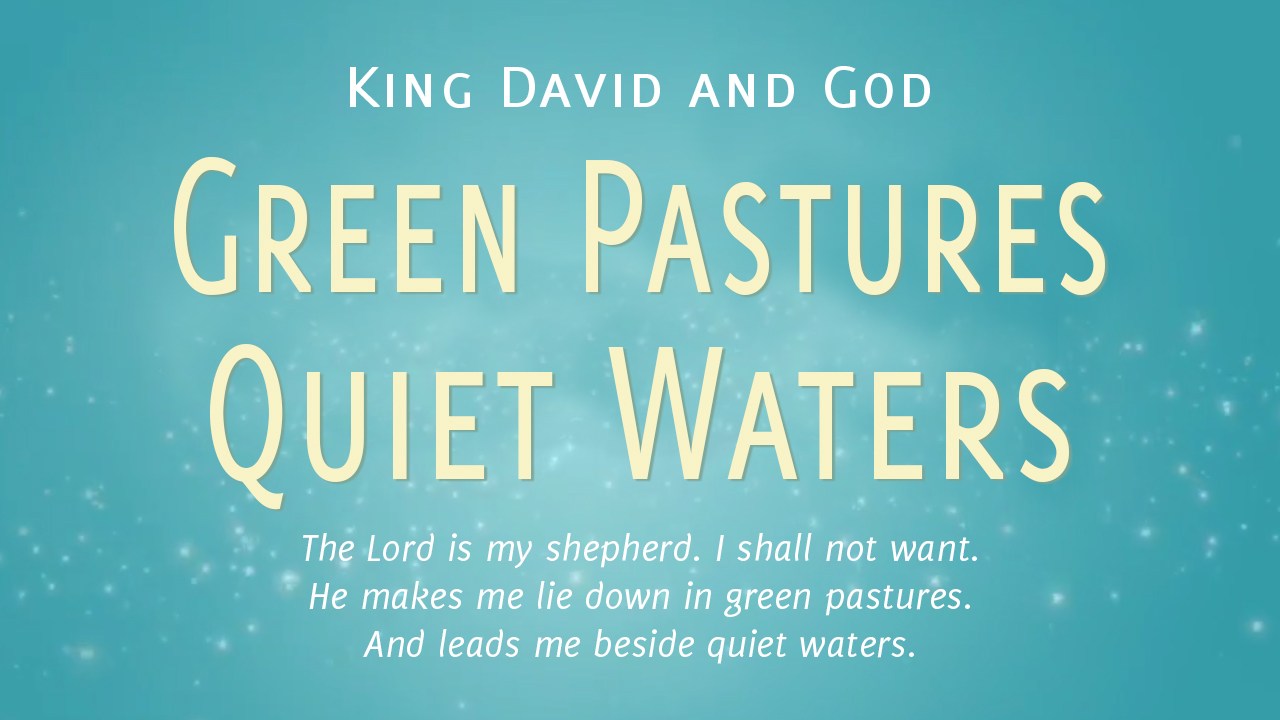