Historical record: The blind who do not know and God’s new history

He replied, “Every plant that my heavenly Father has not planted will be pulled up by the roots.  Leave them; they are blind guides. If the blind lead the blind, both will fall into a pit.”

He also told them this parable: “Can the blind lead the blind? Will they not both fall into a pit? The student is not above the teacher, but everyone who is fully trained will be like their teacher.

In the New Testament time, God sent the Savior to this earth.

The Lord came and was taking action, but the Jewish people, the people of the old time period, failed to open their eyes to the time period.   They opposed, disbelieved, rejected, ignored, blocked, persecuted, fought, and even killed the Savior.

When Jesus was alive, Saul absolutely believed the perspective of the old time period.  So he severely persecuted Jesus and his believers.

Saul, who opened his eyes to see the time period learned ‘the Word of the new history’ and recognized the Messiah sent by God. Then he became ‘Apostle Paul’ and started to testify for Jesus.

Even though Jesus, the Messiah, was alive, traveling around, preaching the gospel and was active, because Apostle Paul was ‘blind in ignorance,’ he failed to follow Jesus’ body and failed to see him.

It was only after Jesus’ death that Paul finally opened ‘his eyes to the time period.’

If you don’t know, you are the blind.

Each time, God gives us the Word so that we can open our eyes and see correctly and He enlightens us by working upon us in various ways.

I pray that all of you will open your eyes for every field of life and prosper. 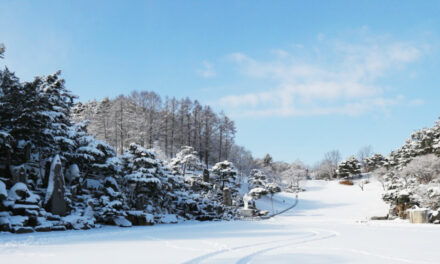 Let’s Not Forget the Gratitude, Joy, and Love We Had at First, and Let’s Take Action Every Day

Forgiving Your Sins Is Permitting You to Go to Heaven. God Sees the Heart and Actions. He Sees the Spirit. 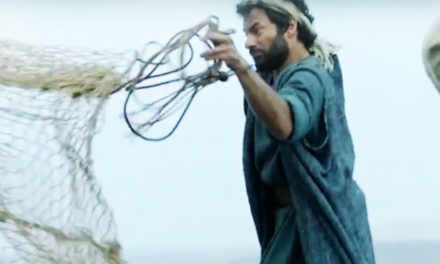 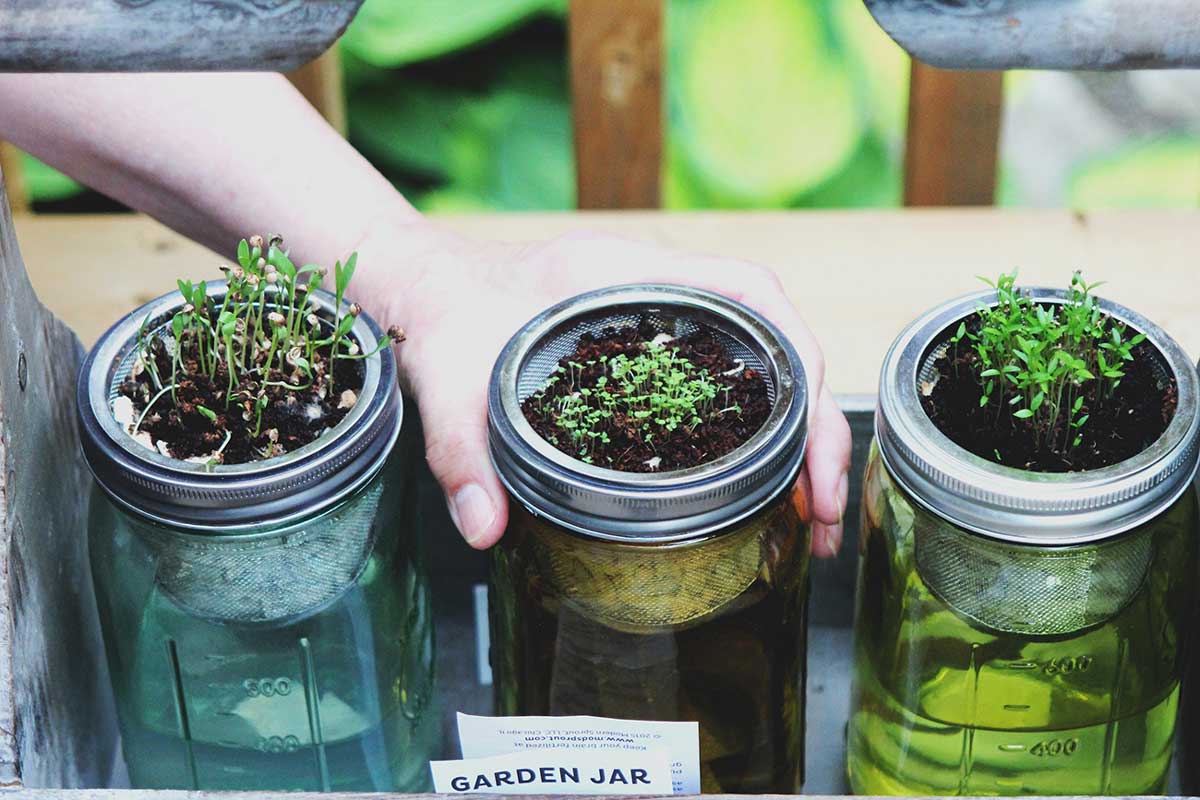