1 Now the Festival of Unleavened Bread, called the Passover, was approaching, 2 and the chief priests and the teachers of the law were looking for some way to get rid of Jesus, for they were afraid of the people. 3 Then Satan entered Judas, called Iscariot, one of the Twelve. 4 And Judas went to the chief priests and the officers of the temple guard and discussed with them how he might betray Jesus. 5 They were delighted and agreed to give him money. 6 He consented, and watched for an opportunity to hand Jesus over to them when no crowd was present.

14 When the hour came, Jesus and his apostles reclined at the table. 15 And he said to them, “I have eagerly desired to eat this Passover with you before I suffer. 16 For I tell you, I will not eat it again until it finds fulfillment in the kingdom of God.

17 After taking the cup, he gave thanks and said, “Take this and divide it among you. 18 For I tell you I will not drink again from the fruit of the vine until the kingdom of God comes.”

19 And he took bread, gave thanks and broke it, and gave it to them, saying, “This is my body given for you; do this in remembrance of me.”

20 In the same way, after the supper he took the cup, saying, “This cup is the new covenant in my blood, which is poured out for you. 21 But the hand of him who is going to betray me is with mine on the table. 22 The Son of Man will go as it has been decreed. But woe to that man who betrays him!”

The history of the Holy Communion

Today is the Sunday we observe the Holy Communion.

It was evening when Judas handed Jesus to the wicked people of that time. Before that, Jesus gathered his disciples together in a secluded location and had supper with them. Even though the Bible says supper, it does not mean people prepared a grand banquet for them. They only had bread and wine.

This meal was Jesus’ last meeting with the disciples while he was still alive. So that is why it became the last supper.

Jesus speaks to the disciples at the last supper

With the disciples gathered, Jesus told them, “I am about to be handed over to the sinners. One among you, the one who has dipped his hand into the bowl with me will betray me. The Son of Man will go as it is written about him, but woe to that man who betrays the Son of Man. It would have been better for him if he had not been born.”

Jesus took the bread that they had prepared and placed it on the table. He broke it and gave some to each person saying, “Take this bread and eat it. This is my body, which I give to you and the world. I give my life to you, and I give it to you for the last time. From now on, become my bodies, do what I have told you, and live for eternal life. Since people do not know, preach my Word to the world. If you testify, they will know, not oppose, and not persecute.

He spoke again and said, “Everyone, drink from this cup. This red wine is my blood which I shed for you. Blood is life. I give this to you and the world. Drink from this cup, become my bodies, and just as I have taught, go and preach the gospel as I have. Since you are brothers, be at peace with each other.

However, until you come to Heaven and eat, I will not be able to eat and drink with you again in this world. Since the world disbelieves me and slander me, I must walk the path of suffering and die for sinners and save those who believe.”

Then Jesus went to Gethsemane with the disciples. He told them, “Sit here while I go over there to pray.” But he took Peter and two other disciples when he went to pray. He said, “My heart is overwhelmed to the point of death. So stay here and keep watch for me.”

He then went a little further to pray. “My Father, if it is possible, let this cup pass from me. However, do according to Your will and not as I will.” He then returned to the disciples.

Not knowing this was the last day they would see Jesus, they were all sleeping. So he said to Peter, “Stay awake and pray so that you do not fall into temptation. The spirit is willing but the body is weak.”

He went away a second time and prayed, “My Father, if it is not possible for this cup to pass from me unless I drink it, may your will be done.” When he returned to the disciples again, they were again sleeping.

Jesus left his disciples again and prayed the same prayer a third time. He returned to his disciples and said, “Now go ahead and rest and sleep. Look, the time has come and the Son of Man is betrayed into the hands of sinners. Rise. Let us go together. The sounds of monsters that are looking for me are near already. Look. My betrayer has come near. But do not be afraid. Instead, live boldly. I will always be with you. Do not change in your heart and your deeds.”

As Jesus was speaking, soldiers the Jewish high priests sent charged in, wielding swords and steel clubs. Judas Iscariot, one of the Twelve, came to Jesus and said, “Rabbi. Are you well?” and kissed him. At this, the soldiers bound Jesus and dragged him off to Pilate’s court.

The people who had believed in God should have recognized Jesus and should have received him. However, not only did they disbelieve Jesus, but they also ostracized and persecuted him. God barely managed to continue his new history because of the few people who did receive Jesus as the Messiah.

Jesus was the Messiah God had sent. However, the believers of God did not believe Jesus until the very end. That is why the situation turned to the point Jesus could no longer share the gospel.

Although Jesus preached the gospel together with his disciples, the persecution became more severe as time passed. Eventually, people even refused to listen to Jesus’ words all together.

If people had believed in Jesus, things would have worked out. However, because they did not believe and instead persecuted Jesus until the very end, Satan seized that time. If Jesus did not do anything, neither the people who disbelieved nor the followers would be able to receive salvation.

Therefore, as the Messiah, Jesus gave his own body to walk the path of death on the cross so that God would forgive the sins of all people.

Even though the believers of God and the world failed to do their responsibility of believing in Jesus as the Messiah, Jesus forgave the sins of humanity by paying the price with his death. As a result, he opened the path of salvation to those who repent and believe. Therefore, Satan was unable to take over that time. 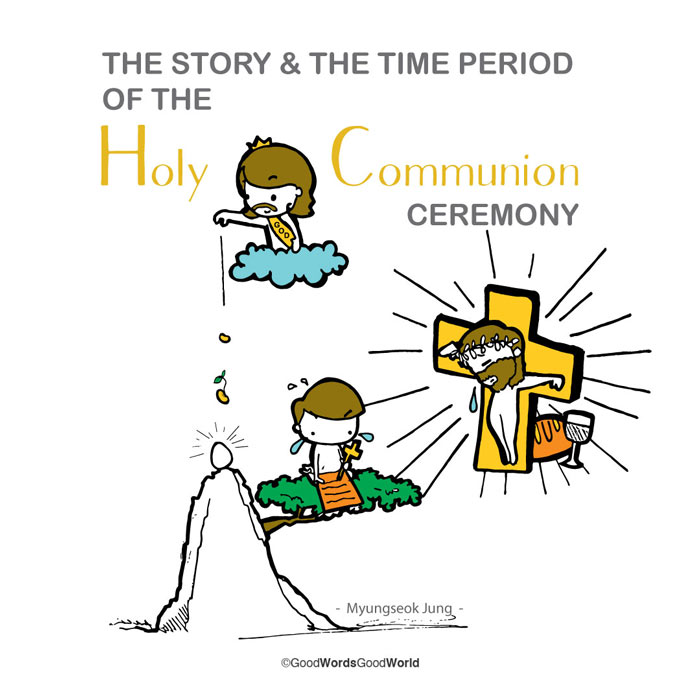 The beginning of the Holy Communion

When Jesus ate his last supper with the disciples, he said, “Until you come to Heaven and eat, I will not be able to eat and drink with you in this world again.” And it happened according to what he said.

People began to commemorate the last supper that Jesus had with the disciples when he was still alive. And whenever they held the commemoration, they became even more resolute to be his body and preach the gospel boldly to the world. This is how the sacred Holy Communion ceremony began and how people have observed it for 2000 years.

Since this is how God’s history turned out, we should know the meaning behind it, become one as fellow brothers and sisters, become the Lord’s body, and boldly preach the gospel of this time period.

I bless you in the name of the Lord to receive the blessing of the Holy Communion! 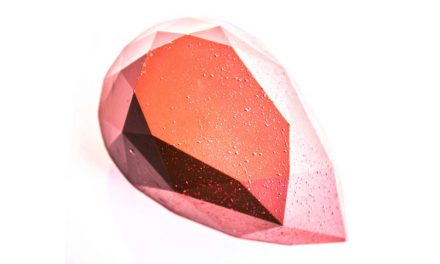 God Who Gives Better Things to Those Who Ask 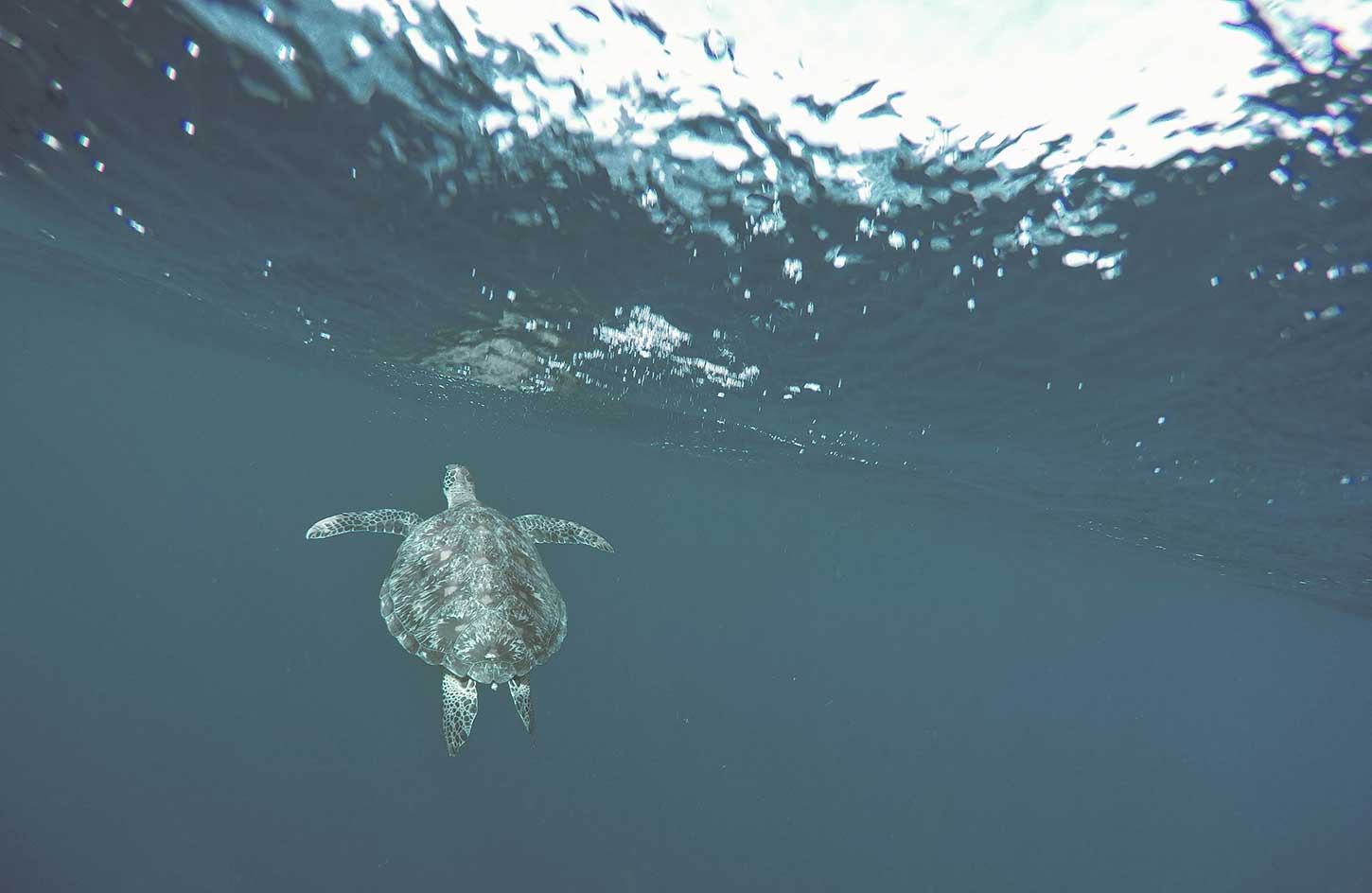 Put Your Realizations into Practice with Your Body 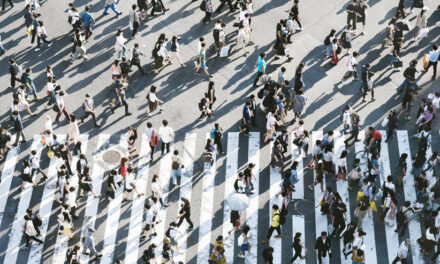 Be Careful on Your Own