One encounter can change the course of history

A life-changing encounter became an encounter that changed history. This is a true story: a miracle that happened 2,000 years ago.

There was a fisherman named Peter in the Sea of Galilee. Day after day, he lived sailing out to sea and fished to sustain his everyday life. But he was frustrated with his repetitive and mundane life.

“Will I live like this for the rest of my life? Do I have to fish until I become old and breathe my last breath?”

But, a fateful encounter with one person changed his life completely.

That day, Peter couldn’t catch any fish at all, despite having worked through the night. As he was washing the fishnet, being worn out with fatigue, a young man called out to Peter.

This young man was Jesus Christ. He went around here and there, preaching God’s Word to the people.

“Excuse me, may you let me into your boat and row a short distance from shore? That way, I can preach God’s Word to these people.” Jesus asked Peter in this way.

Although Peter was exhausted, he answered swiftly: “Sure, please come on board.”

Peter let Jesus onto his boat and left shore. And then, he listened to Jesus’s teachings on the boat.

Peter becomes a fisher of men

Jesus’ words solved all kinds of issues in life. Listening to the Word, Peter thought, “This person might also be able to solve my problem…” So, Peter opened up about his current problem:

“This was the first time I couldn’t catch even one fish the entire night.”

“Put out into deep water, and let down the nets for a catch.”

“Master, we’ve worked hard all night and haven’t caught anything.”

However, Peter did as Jesus had told him. And then, they caught so many fish that their nets began to break, and the boats were so full that they began to sink.

He realized that there was something more to Jesus beyond human wisdom, so he asked Jesus again—this time about his life: “Should I continue fishing like this for my whole life?”

Jesus answered, “Follow me, and I will send you out to fish for people.”

Then Peter left everything he had and followed Jesus.

Peter catches a fish with money in its mouth

After that, when Peter and Jesus arrived in Capernaum, a tax collector came to Peter and questioned him, “Hey, doesn’t your teacher pay the temple tax?”

He answered hurriedly, “Yes, he does.”

Seeing a troubled Peter, Jesus said, “Go to the sea and throw out your line. Take the first fish you catch; open its mouth and you will find a four-drachma coin. Take it and give it to them for my tax and yours.”

But, he did not literally go out to sea to fish.

Previously, Jesus had told Peter, “I will send you out to fish for people.”

Therefore, Peter knew what Jesus had really meant. He used a parable that only Peter could understand.

Peter went to the sea of people and preached God’s Word which he had learnt from Jesus. Then, like a fish caught by a hook, a person listened to and accepted the Word.

That man was happy because the Word solved his problem in life, and he wanted to express his gratitude in return.

Peter then informed him that he needed help in paying the tax. So the man took out a silver coin and gave it to Peter.

In this way, Peter learned from Jesus and preached God’s Word to people so that they could solve their problems. Indeed, he became a man who fished for people.

Eventually, he preached to and evangelized 3,000 people in one day: a true miracle.

Change in a person is indeed the true miracle. 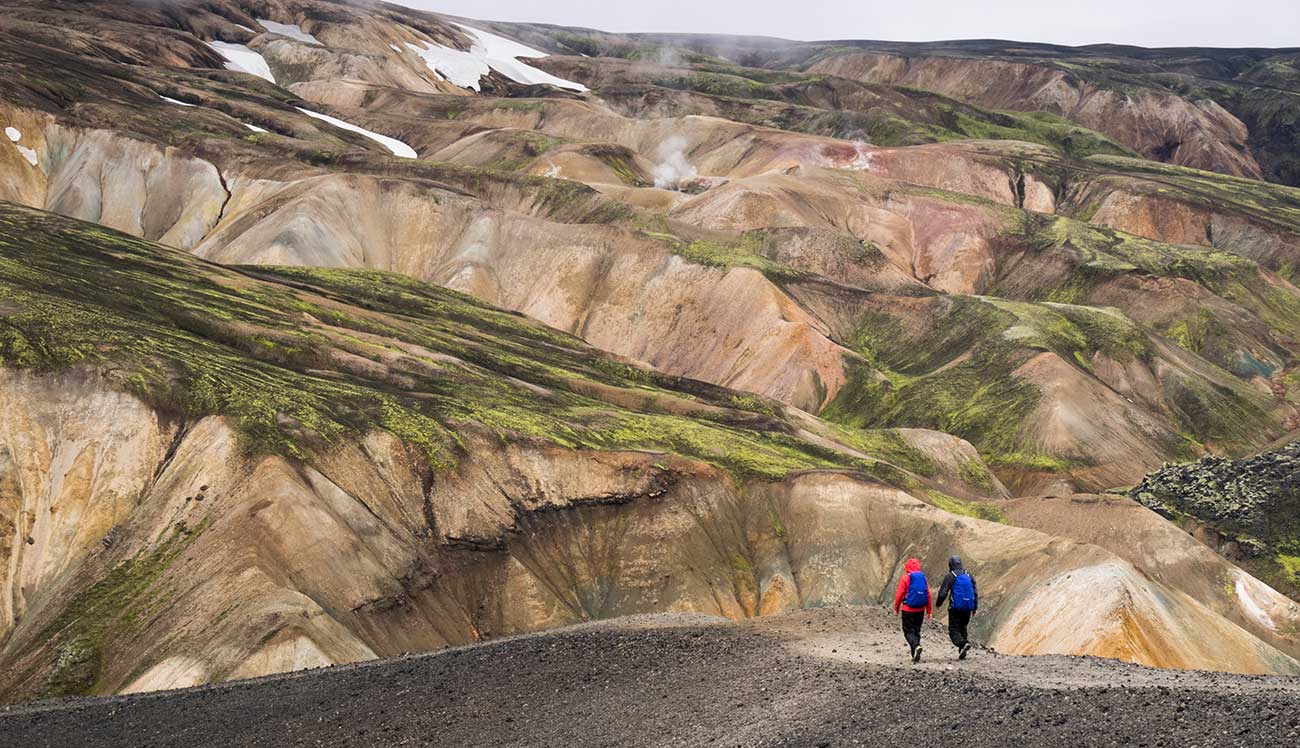 Don’t Just Think About Your Difficulties. Think of What is Good as Well. 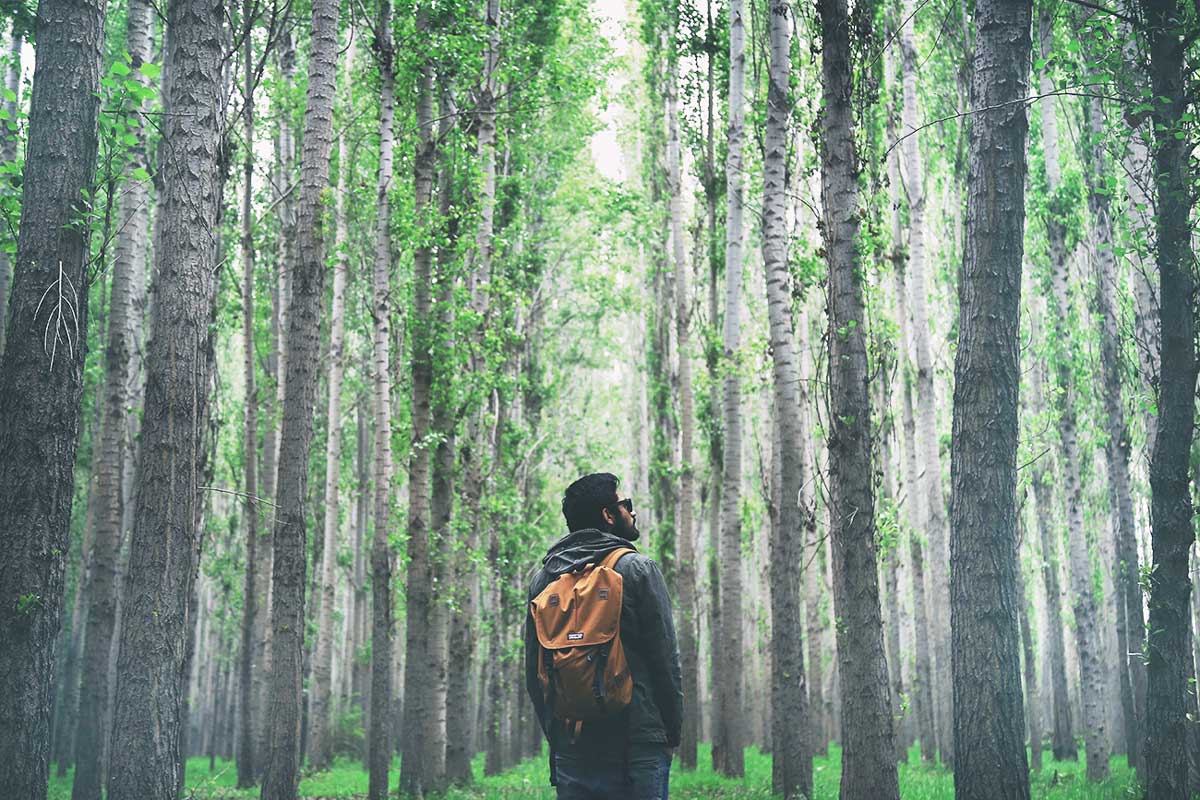 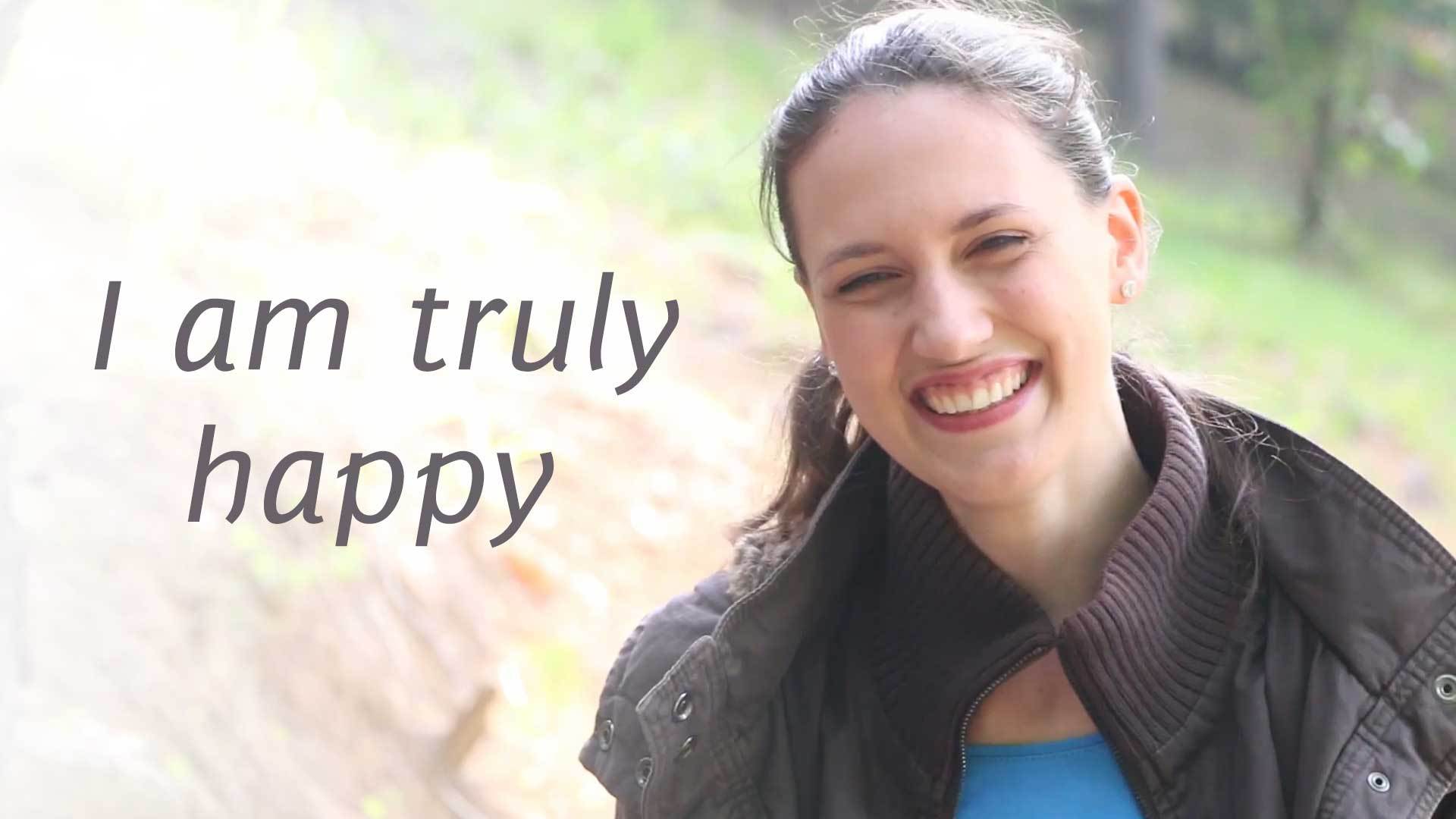 Thanks to Jung Myung Seok and Providence Church, I Am Truly Happy