At first, when Jung Myung Seok read the Bible for the first time, it didn’t make sense at all. The Bible said things like a person lived 960 years or 930 years. But how can a person live that long? Maybe it was different because of how long ago it was. But that thought didn’t really satisfy him. It was like having phlegm stuck in your throat. You want to spit it out but you can’t. So it’s frustrating. For Jung Myung Seok, studying the Bible was like that.

In the beginning of the Bible, it talks about the tree of the knowledge of good and evil. When Adam and Eve ate fruit from that tree, they fell. But why did God make the fruit in the first place? Because He made that fruit, people ended up sinning. So they needed to repent or else God would punish them. Why go through all that?

So Jung Myung Seok thought to himself, “Is religion something that humans made up? Has anyone seen God?”

And finally, because the Bible gave him such a headache, he buried it into the ground. He thought the Bible was like a dead person. When someone dies, they are no longer useful. So people bury them.

So he put the Bible into a plastic bag and buried it in the mountains. He didn’t lament at all because it was just a book. Even if it was supposed to be a book that gave life, it didn’t make sense.

If you go to Wolmyeongdong on the way from Hoet Valley, you can spot a patch of clay. That’s where Jung Myung Seok buried his Bible when he was young.

Books that give headaches

Because the Bible didn’t make any sense, he took some books from his elementary school to study.

Yeonghee, let’s go out and play.

When Jung Myung Seok read those elementary school books, he had so many questions. Why is the girl’s name Yeonghee? There are so many names you can call a person. Why Yeonghee? It’s same for the boy named Cheolsu. Why is the boy’s name Cheolsu? Isn’t it dangerous to hide behind a clay pot? It looks broken. Instead of playing with the dogs, why didn’t they play with the sheep?

In the end, he realized that the children books were not impressive at all either. A deity didn’t write them. Humans did. So they probably wrote it according to their tastes.

In fact, Jung Myung Seok also got a headache in the course of reading many different books for children. Since he had so many questions the books didn’t resolve, they didn’t make sense to him. Novels were worst. So there wasn’t really any book worth reading.

How Jung Myung Seok made sense of the Bible

At that time, Jung Myung Seok thought to himself, “If I read the Bible, it’s at least the Word of God.” Since it was better to read the Word of God, he uncovered his Bible and read it again.

He found that there were parts that made sense. When he read about God telling people to love and not steal, it was something he could understand. But in the course of reading, he would stumble upon the parts that he couldn’t understand. They required some interpreting. Since they gave him headaches, he blacked out those lines or cut them out. He had decided that he wasn’t going to read anything that didn’t make sense.

When the Bible said Jesus took two pieces of bread and five pieces of fish and fed 5000 people, he gave the Bible the benefit of the doubt. Maybe the disciples were exaggerating what happened so people would believe in Jesus more. When disciples or followers describe about their teacher, they usually like to boast.

But still, since it didn’t really make sense, he scribbled them out with his pen. The places that said, “Believe in God and Jesus and you will be blessed,” he underlined those parts. He also highlighted them with a red market or made them easily accessible.

He continued to do that until he finished reading the Bible.

Now, Jung Myung Seok has gone to develop amazing Bible studies that teach people how to develop a stronger faith. 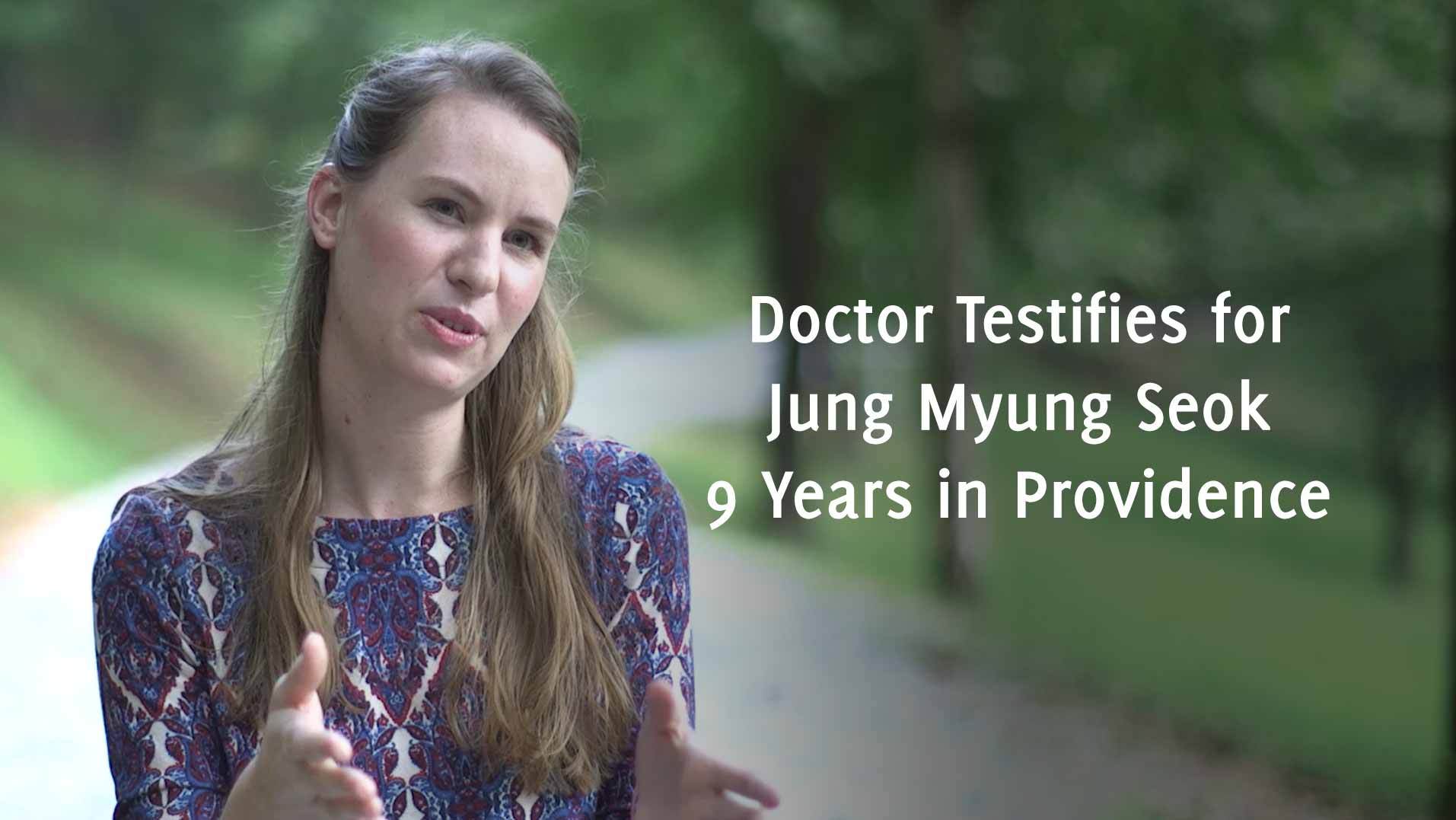 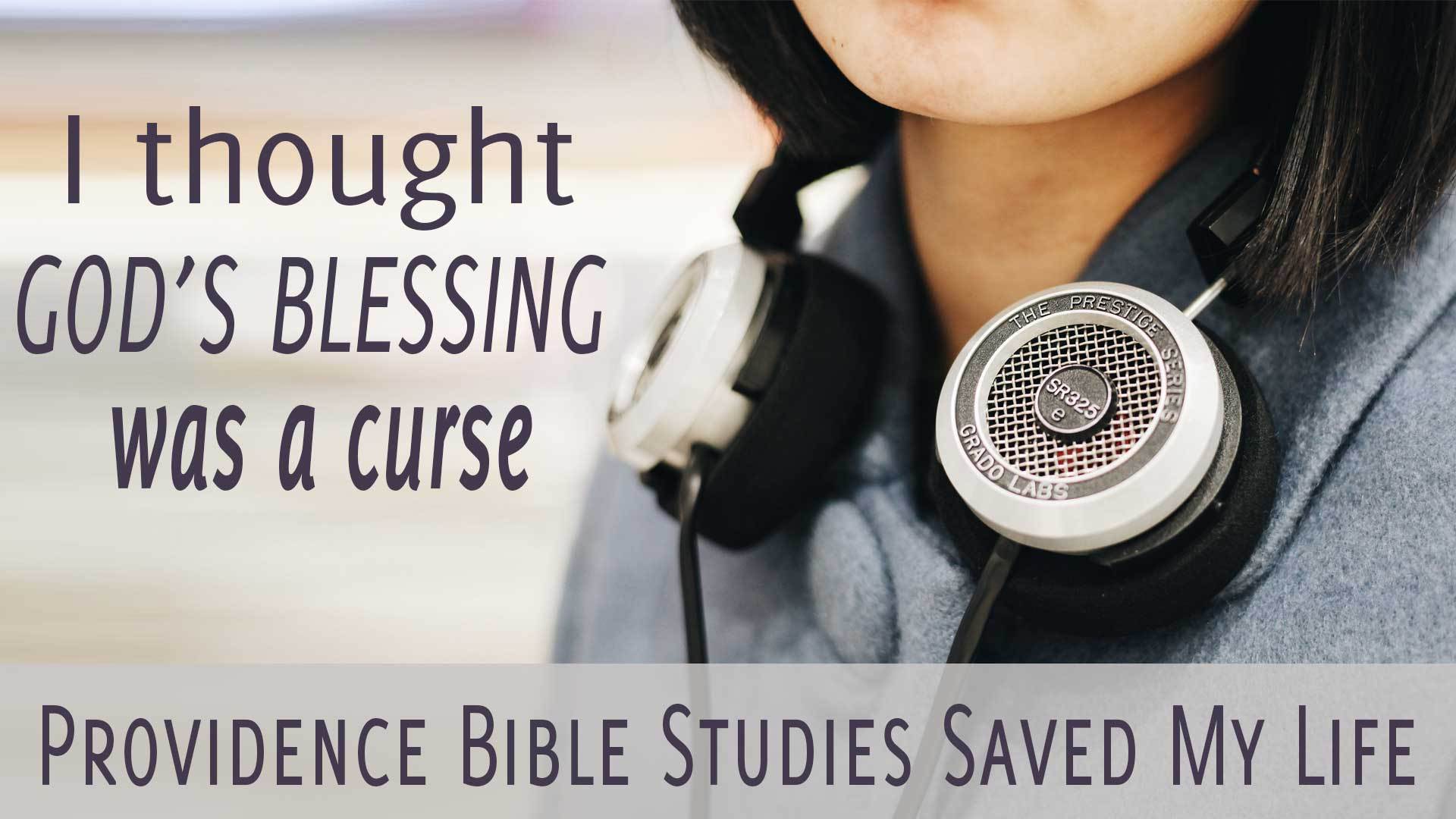 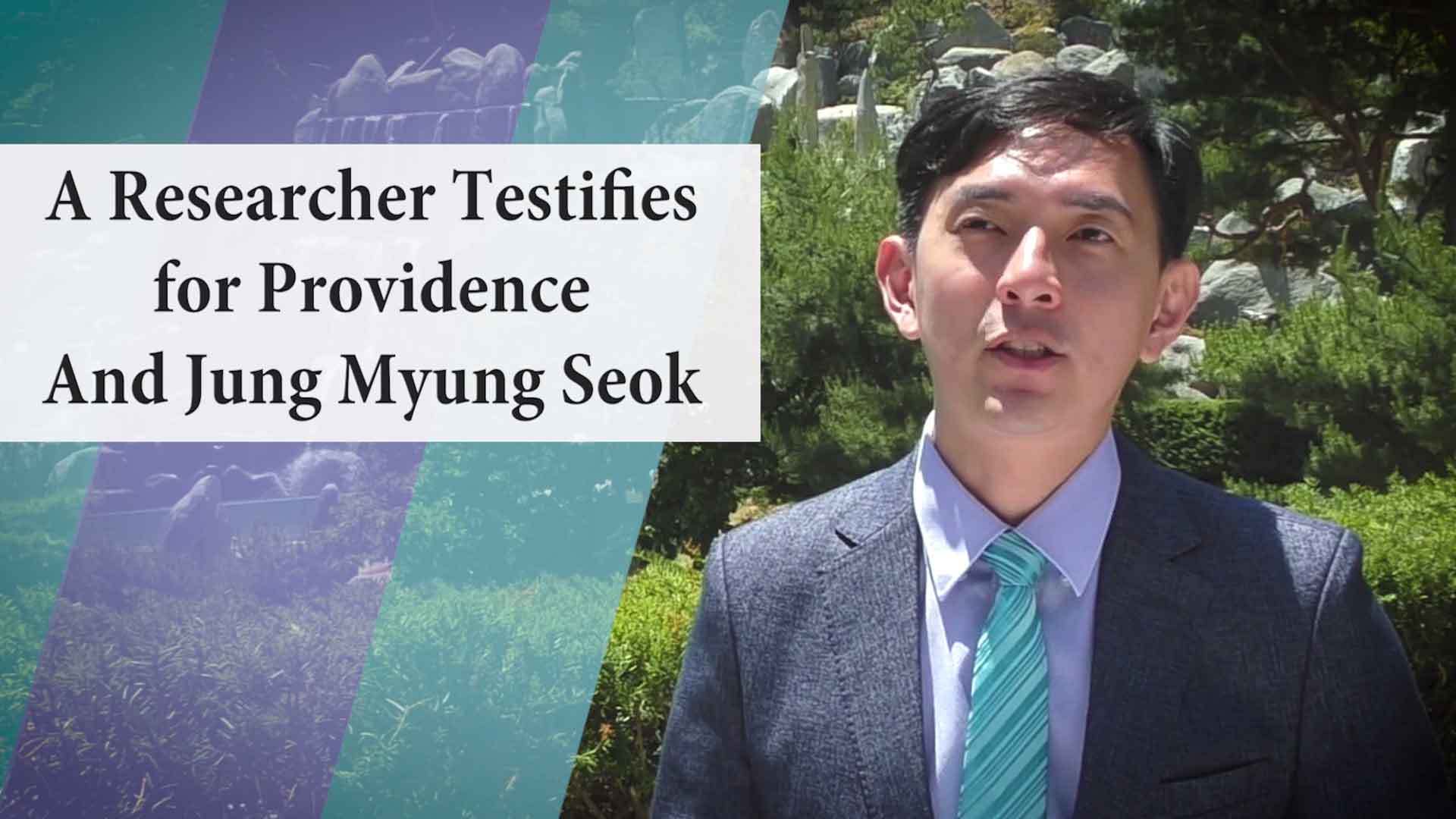 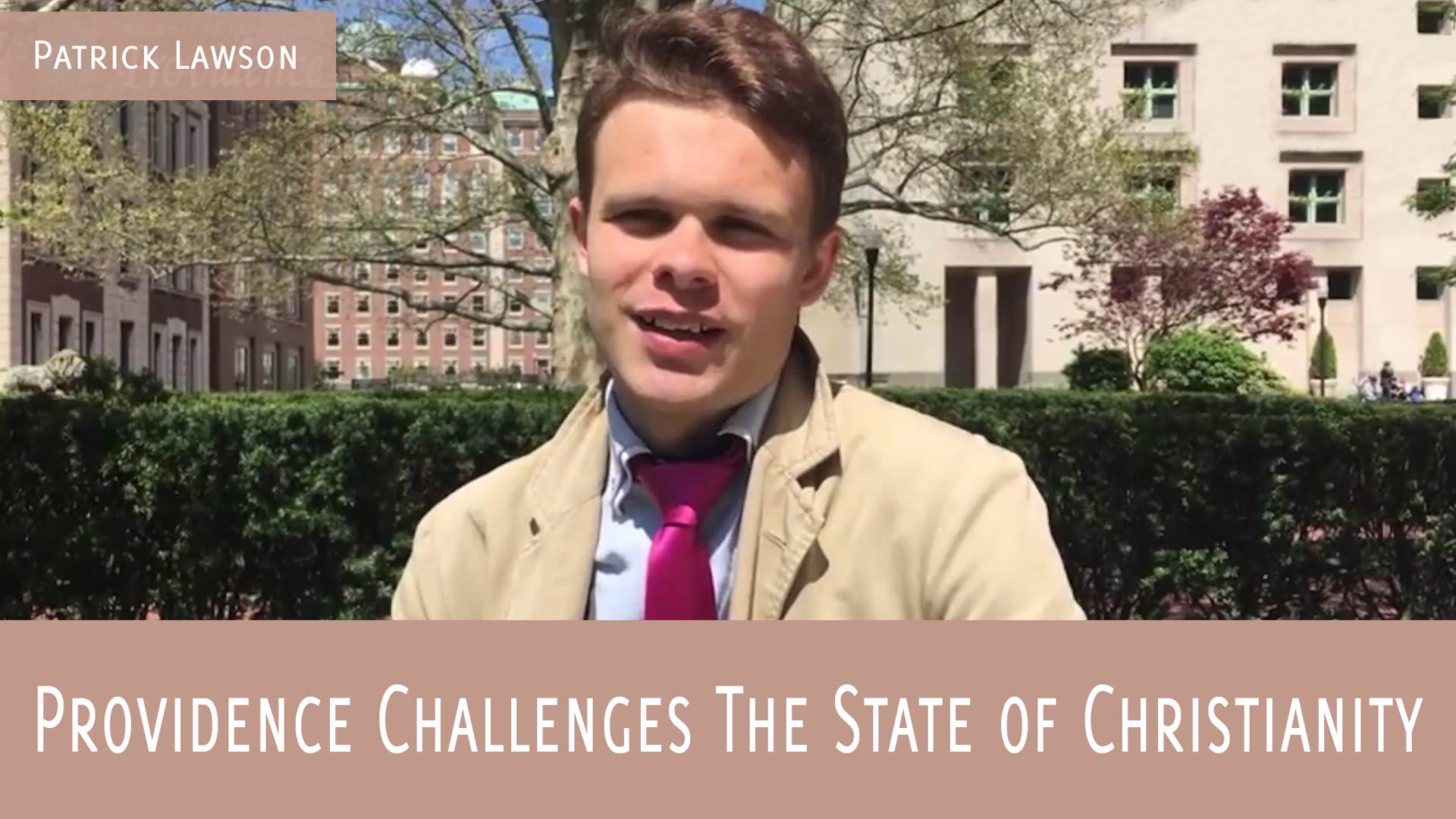