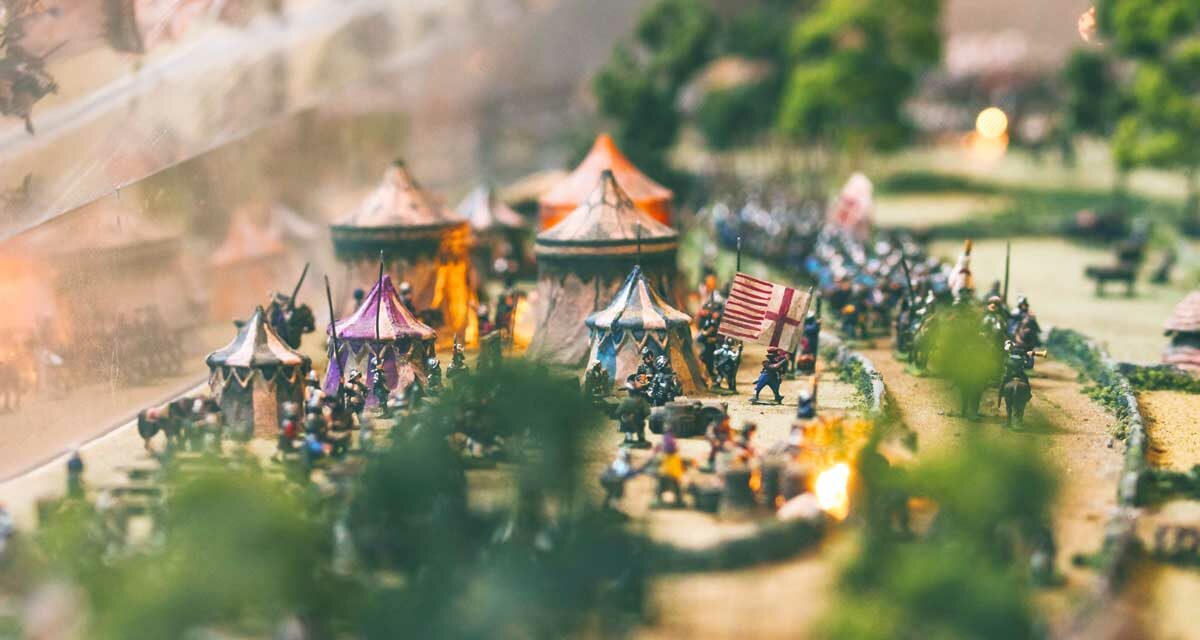 Pastor Jung Myung Seok once said, “The victory of love is the victory of life in which a person lives.” He drew that conclusion based on what he has personally experienced. This is what happened when Pastor Jung was serving in the military during the Vietnam War:

One time on the battlefield, Pastor Jung and his team had a military operation in the early evening hours. After that one-hour operation, they were to go and scout out the land, but they didn’t end up going because it was far too dangerous in the dark. So when day broke, the squad commander gave orders to him and the assistant squad leader saying, “The two of you, go and scout out the land and tell us what happened over the radio.” It took an hour and a half to travel 100 meters. That’s how thick the jungle was and how treacherous the path was. And since it was where they had fought against the enemy, there were dead bodies as well as living soldiers.

They painstakingly crawled along for 1.5 hours, like a cat or a tiger. For Pastor Jung, this was his first time traveling this path, but the enemy  knew the lay of the land. The squadmate in front of him climbed up a boulder but then suddenly collapsed. Pastor Jung didn’t realize what had happened, so when he reached the top of the rock, he saw his fellow soldier’s body on the ground and thought he had been stabbed. Thus, Pastor Jung snatched up his rifle to aim toward whoever had stabbed his friend, when from behind a big tree he could see half a face peeking out with a gun aimed at him. Suddenly he realized: “Ah, I see. My fellow soldier was so shocked when he saw the gun aimed at him that he must have become petrified and fallen forward.”

At that moment, Pastor Jung couldn’t even manage to lift his gun. The distance between them was merely 3 meters. It was a very short distance. In fact, he and the enemy could touch the tips of their guns if the rifles were pointing at each other.

Pastor Jung spotted the enemy soldier as soon as he climbed up onto the rock, and at that moment he called out to God. Initially, he tried to figure out how to survive. “What should I do?” He tried to toggle his gun to aim, but his hands were frozen and he couldn’t lift the barrel. Compared to the enemy’s weapon, Pastor Jung’s weapon was far superior—an M16—even one shot would be lethal. The enemy’s gun was a mere semi-automatic, which shoots only one bullet at a time. Even still, if Pastor Jung were shot, he would die. And the enemy was aiming straight for his head.

Pastor Jung’s body became completely numb in this dire situation, and his mind went blank at the thought of never being able to see his mom, brothers, or younger sister ever again. He felt as if he was already half-dead. At that moment, he decided to plead to God. But before he could call out to God, he received a powerful inspiration: “This is the very place where you will die. You have lived until this point, and now, this is the final destination for your life. This is the spot… How far do you think a train leaving Seoul could travel?” Pastor Jung responded, “Only as far as its tracks go,” and God replied, “Correct. This spot is where your life will end.” Pastor Jung then exclaimed, “God, I get it now. Now I know.”

The reason God made him realize was to let him know for certain that this would be the very place where he would die. So God urged, “Let’s figure something out. What should you do?” And Pastor Jung asked, “God, what should I do?”

The enemy was looking at him and aiming squarely for his head. At that moment, he heard God’s thunderous voice: “Love him.” The voice shook the heavens, and he felt as though the entire nation and world could hear it. As soon as he heard God’s voice, he regained complete alertness. However, in his mind he thought: “But he’s going to shoot me. If I go to him with love, I will die. He will shoot me if I move.” Then, as Pastor Jung kept really still without moving his gun at all, he realized: “I see… he’s not going to shoot me. I have to give him the right impression; if he thinks that I’m going to shoot him, then he’s going to shoot me.” So Pastor Jung just stood there, looking at him. At that moment, he heard God’s booming voice again: “Love him.”

Upon hearing the voice of God, Pastor Jung looked at the enemy, and the enemy’s face suddenly turned into his younger sister’s face. At that moment, he gasped, “Young Ja, Young Ja! How did you get captured and brought over here?” At that moment, because he perceived the enemy to be his sister, Pastor Jung leapt over to him and embraced him. You see, when a person’s perception changes, things appear according to that perception.

The perception in Pastor Jung’s brain changed when he heard the words “Love him,” and that caused him to see a vision. Consequently, he perceived the enemy to be his younger sister. And since he couldn’t open fire on his younger sister, he darted towards the enemy soldier and embraced him instead, thinking that he was his sister. But soon, Pastor Jung realized that the one he was embracing was a man and not a woman. He was actually hugging the enemy! Since God had succeeded in altering the situation, He allowed Pastor Jung’s perception to revert back to “normal.”

At that point, both men were crying, and Pastor Jung finally said, “Why should you have to shoot me, and why should I have to shoot you? You haven’t harmed me, so why should I kill you? And I haven’t done anything to hurt you, so why should you try to kill me? It’s this war, isn’t it? It’s because of the war. This war happened because of hatred. But let’s live! Let’s both live by choosing to love one another. God said to love.”

Pastor Jung wanted to convey more to the enemy, but since he was fighting in a foreign country, he couldn’t speak their language. Therefore, Pastor Jung drew a cross in the air and said, “I believe in God.” The man expressed, “I believe in God too.” Then the enemy pulled out his cross necklace and showed Pastor Jung that he was Catholic, so they embraced each other and wept.

Suddenly, the enemy warned Pastor Jung about his grenade, “Hey, be careful. I’m sitting on something, and if this thing explodes, it’ll kill us both.” Pastor Jung looked and saw that the soldier was sitting on a grenade that had its pin removed; even one slight movement of his hips could detonate it. The soldier had purposely set it up like that in order to kill any enemy soldiers that would come find him the next morning. His plan was to die along with them. His thinking was that way because he had been shot in the leg, and he couldn’t get up due to the injury. The bullet had penetrated his knee. He had been hit from behind and the bullet was sticking out from the middle of his kneecap.

When Pastor Jung saw that, he was so heartbroken. Since the enemy soldier could no longer stand up, he had figured that he might as well make his last sacrifice by killing off some of the soldiers who had killed his own comrades. He was going to detonate the grenade and die together with them. He had devised that kind of booby trap.

Pastor Jung could see six or seven corpses scattered around with their mouths gaping open. The night before, around sunset, Pastor Jung’s team mounted a tremendous attack on the enemy. They had seen the enemy soldiers first and mounted an attack. Pastor Jung was the one who had first spotted the enemy running away and reported it to his squad commander, who immediately ordered them to open fire. So it turned into a major operation.

Eventually, the soldier urged Pastor Jung to “Hurry up!” and quickly helped push Pastor Jung’s head to the ground. He explained, “Hey, keep your head to the ground. I’m going to do the same.” And as he did that, he grabbed the grenade and threw it. The grenade exploded three meters in front of them, but since it exploded at the bottom of the boulder, the shrapnel did not reach them. We were both fine because the explosion happened at a 45 degree angle.

His comrades were afraid, so they took their time. They took around 40 minutes to get there. Ultimately, Pastor Jung tried to pull the bullet out of the soldier’s knee, but the soldier told him not to do it because he would bleed out. They waited while holding each other. And when Pastor Jung’s comrade regained consciousness (the one who had collapsed earlier), Pastor Jung quickly blocked him, saying, “Hey, don’t shoot him.” And Pastor Jung took away his gun. Pastor Jung said, “This isn’t that kind of situation.” Pastor Jung’s comrade trusted him and asked, “Then, what happened?” And Pastor Jung explained, “You fainted. You saw him, and you collapsed. But he spared you, and he also spared me. So, let’s also allow him to live.”

Pastor Jung then had a conversation with the two men. The enemy  showed Pastor Jung his Catholic Bible, and Pastor Jung also showed him his Christian Bible. They shook hands with each other. The enemy said that he had also heard the voice of God. He’d heard the voice of God telling him to love. In reality, both of them had heard the exact same thing. Otherwise, they wouldn’t have understood each other. The soldier was wearing a nice Swiss gold watch, and he confessed, “In battle, the winner gets the spoils.” So he took off his watch and gave it to Pastor Jung. He respectfully handed over his watch and gun because in battle, you surrender your valuables to the victorious side.

Ultimately, what did Pastor Jung truly gain from that experience? He clearly realized that love enables a person to survive. When he listened to the Word of God and obeyed it, a history of saving lives took place.

Love is the victory of life. There were probably hundreds of millions of people on the earth who died because they did not love. Because they didn’t love, problems arose, issues occurred, and lives shattered. Therefore, no matter how difficult or extreme something may be, Pastor Jung always chooses the path of love, even if it means facing his enemies in a life or death situation. 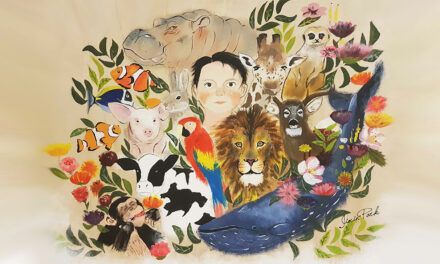 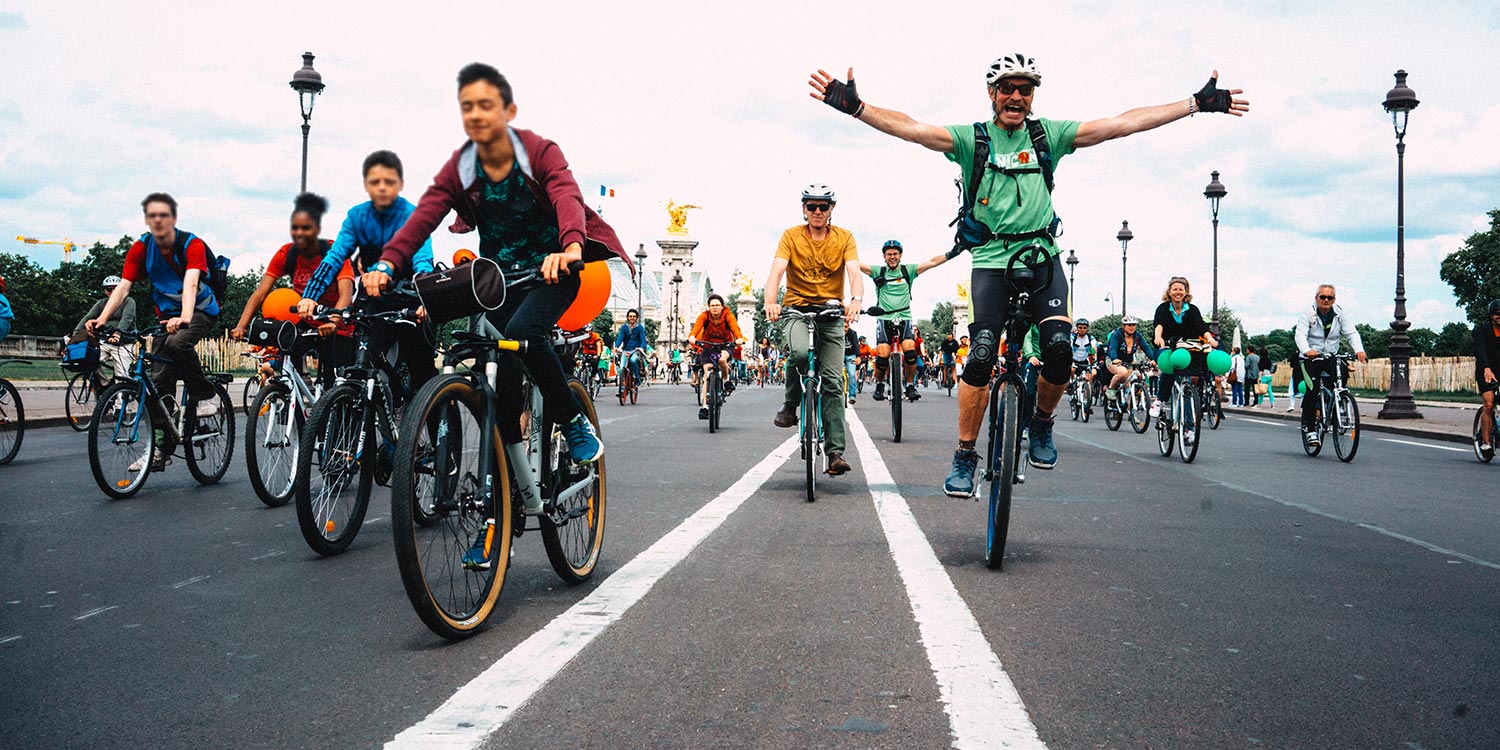 God Will Bless Those Who Pray Until the End