The Path of Perseverance 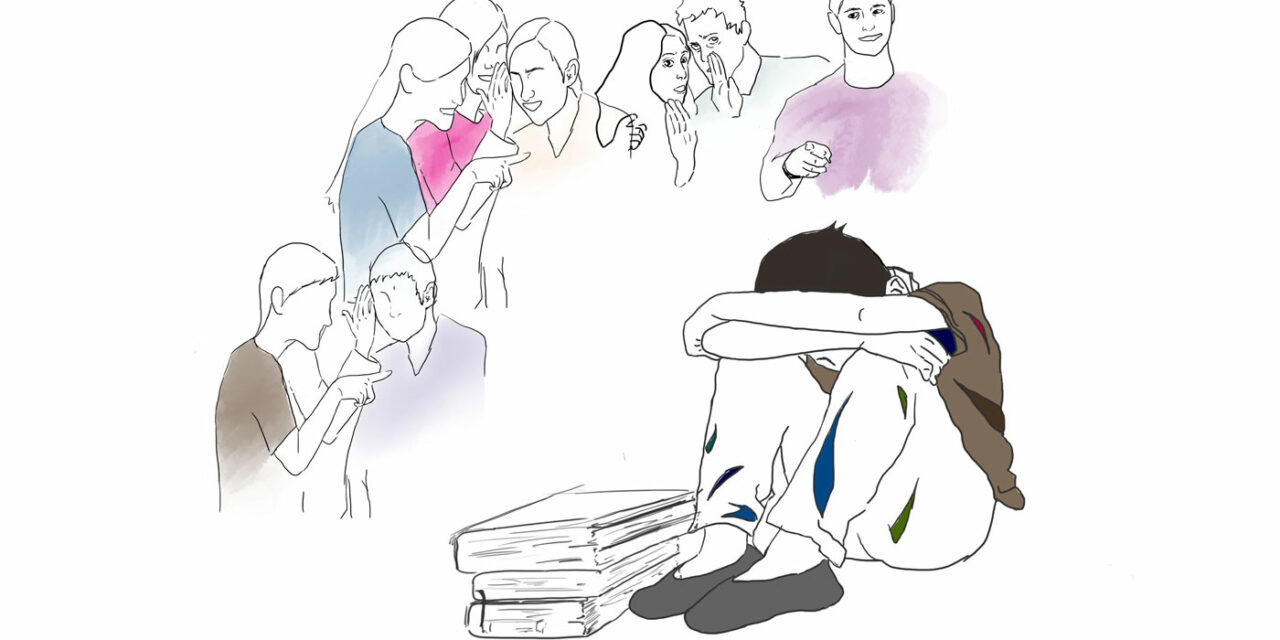 When you come to know Pastor Jung Myung Seok, you’ll inevitably discover one of his trademark characteristics: persevering through all difficulties with a positive attitude, while always giving thanks to God.

As a young boy, he prayed in the mountains for many years. During that time, he would make his way through overgrown weeds to reach certain areas to pray. His family was poor and didn’t have much food to eat, so when he found wild berries along the way, he would eat them, rest, gain strength, and then continue on.

Whenever the route was blocked by thick thorn bushes on both sides of the path, he would clear them with his sickle. Since he was the one traveling on that path, he felt it was his responsibility to clear the way.

Once cleared, the path would become wide open and great.

One time, as he continued on, the path ended and opened onto a field of grass. As he made his way through the grass, he became weary from thirst. After traveling for a long time, he came upon water flowing in a gorge. He blocked the water, made a spring, and drank from it. He washed his body, which was drenched in sweat, washed his clothes, and kept going. If he stayed there because he liked that spot, he would be in big trouble because wild animals go there to drink water. So, he kept urging himself onward.

When he went further from that spot, he encountered a rocky cliff. He made his way around the cliff, but by that time he could not go any further because twilight had begun to set in. Fortunately, there was a big boulder there. So he laid some grass underneath the boulder, prayed, and went to sleep. Rain fell deep into the night. Even though the autumn rain was cold, the big boulder he was under kept him dry. He was very fortunate to be sheltered from that cold rain. If he had been exposed to it, he would have struggled and suffered a lot. If he had been discouraged midway on his journey because of some difficulties, or if he had either walked slowly or remained at the gorge because it was nice there, he would have been completely exposed to the cold, pouring rain and would have suffered terribly.

He felt so fortunate at that time that he thought about God, the Holy Spirit, and the Holy Son and persevered with hope. The boulder was so big that the space underneath it was like the inside of a room. And even though it was raining heavily, not even a drop of rain fell into it. He rejoiced and sang praises. When he called out to the Trinity, he felt They were right next to him. When dawn broke the next day, he had to continue on his path again. No matter how comfortable the space underneath the rock was, he had to reach his destination. So once again, he made his way through the weeds.

Through these experiences, he gained the following realization: In life, if you stop along the way, the future will become even harder. It will be like failing to reach the shelter underneath the boulder by nightfall and having to be exposed to the cold autumn rain. This is what the path of life is like. If you stop along the way, it is like a traveler stopping at an inn midway to his destination and just settling down and living there. You become a person who quit along the way while you were headed towards your desired goal. If you plop down part way due to difficulties or stop because the environment is good, you won’t be able to feel the satisfaction of tenaciously striving towards your final destination.

He realized that his hopes and dreams would come true only if he pushed through until the end. He went towards his destination with greater hope even when he had to go through more hardships. He made his thoughts strong and went forward boldly while making his way through life’s path of weeds. He is a person who does things until the end and overcomes obstacles bravely while calling upon God, the Holy Spirit, and the Holy Son. Moreover, he has also helped many people, young and old, travel their paths with a stronger mind so that they, too, could reach the end. 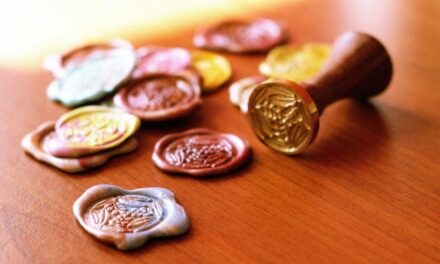 Know the Holy Spirit and Receive. 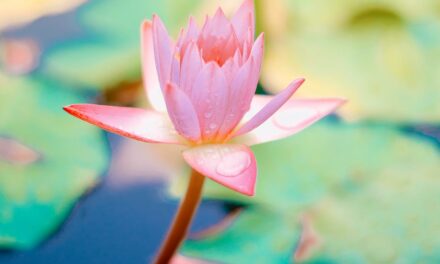 Adorn Yourself and Live as a Bride Every day 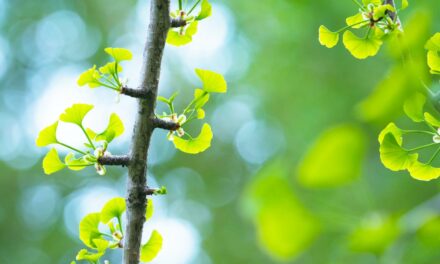