Take Action With A Dream

22 Do not merely listen to the word, and so deceive yourselves. Do what it says. 23 Anyone who listens to the word but does not do what it says is like someone who looks at his face in a mirror
24 and, after looking at himself, goes away and immediately forgets what he looks like. 25 But whoever looks intently into the perfect law that gives freedom, and continues in it—not forgetting what they have heard, but doing it—they will be blessed in what they do.

Joseph from the Old Testament was a person of dreams.

He dreamed that his brothers’ sheaves were bowing down to his sheaf. But after hearing his dream, his step-brothers became jealous and sold him to Egypt as a slave.

But Joseph did not forget the dream God gave him. He always had it in his mind.

So when the right time and opportunity came, God fulfilled his dream.

In the end, he became the prime minister of Egypt and fulfilled his dream.

Only people who pray and take action without forgetting their dreams receive according to their dreams.

Try not to forget your dreams and take action to actualize them. Then God will give you everything appropriately. Thus, you will gain and succeed in the end.

God, the Holy Spirit, and the Holy Son help those who have a desire to take action. They surely work upon and lead those who take action diligently. And They allow those people to ultimately achieve victory.

Consider two runners competing in a track and field race. The one in front is always chased, and the one behind always does the chasing. In the midst of the race, they don’t do anything else. They don’t look at others no matter what people say. And even if someone curses or throws something at them, they aren’t distracted.

This is because the person chasing will catch up if the person ahead looks away for an instant.

In this way, you have to take action with focus while you are running toward your goal.

A person running in a race must run fast no matter what people next to them say. Only then will they win.

You have to run like you are trying to catch a plane that is about to take off.

You have to run like you would drive before the traffic light changes.

If you do, your work and the work of each church will succeed and be victorious.

The Holy Trinity work with those who run and those who take action.

While doing the things you should do in your daily life, if you run quickly and take action, the Trinity will support you by pushing and pulling you.

I hope this year will be a year you fulfill your dreams by taking action. 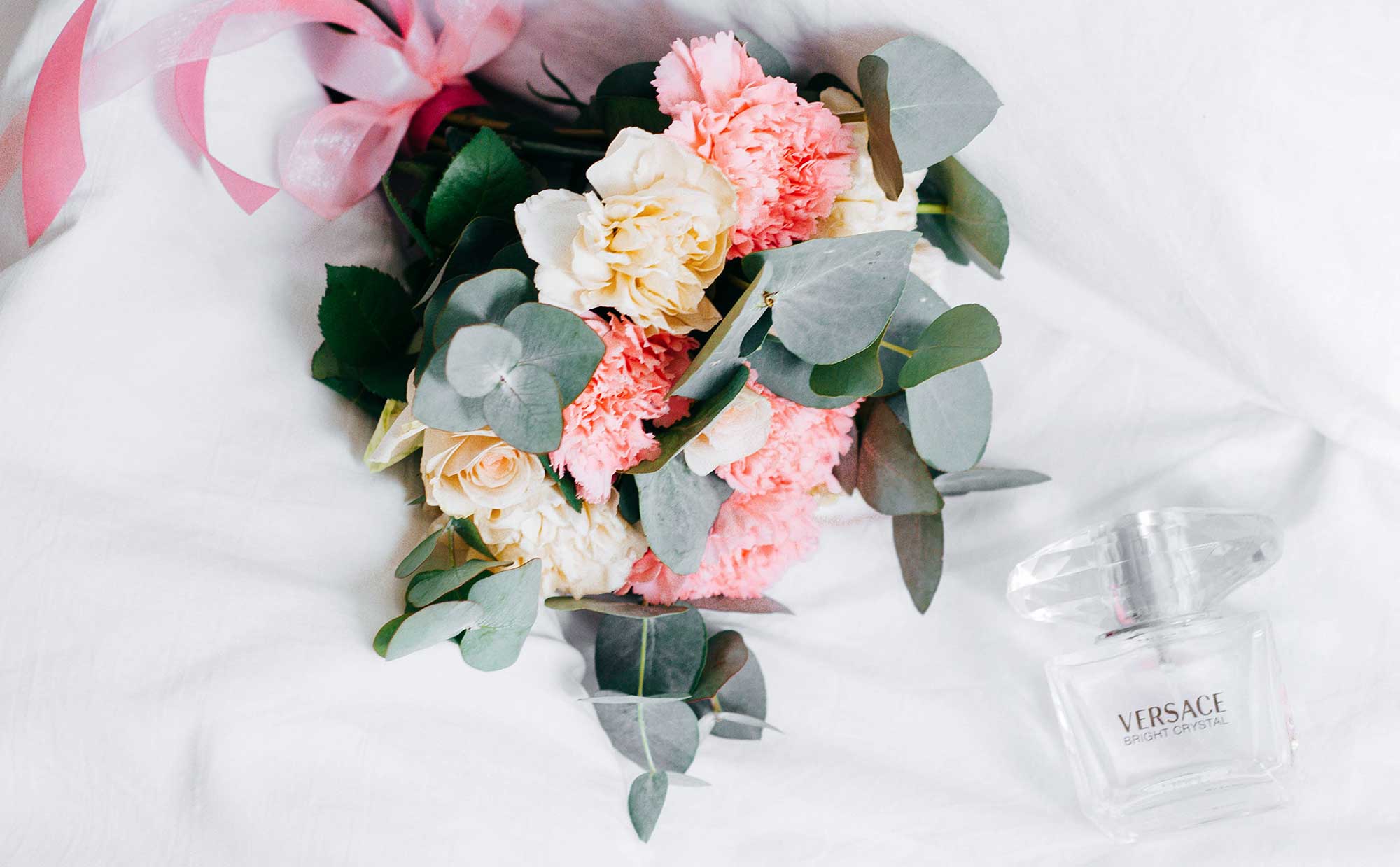 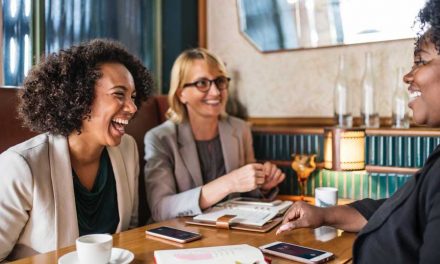